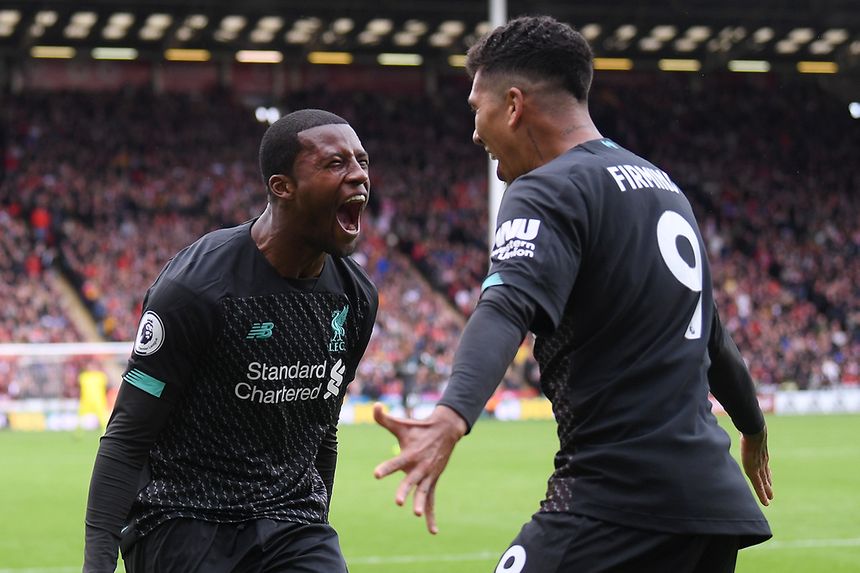 Georginio Wijnaldum’s 70th-minute shot from the edge of the area squirmed through Blades goalkeeper Dean Henderson’s arms and trickled over the line.

The hosts had defended superbly and Liverpool failed to have a shot on target in the first half, with Sadio Mane lifting a chance over the bar and later hitting a post.

Henderson partially redeemed his error with a save from Mohamed Salah.

Liverpool move on to 21 points, five ahead of Manchester City, with Sheff Utd dropping to 12th on eight.