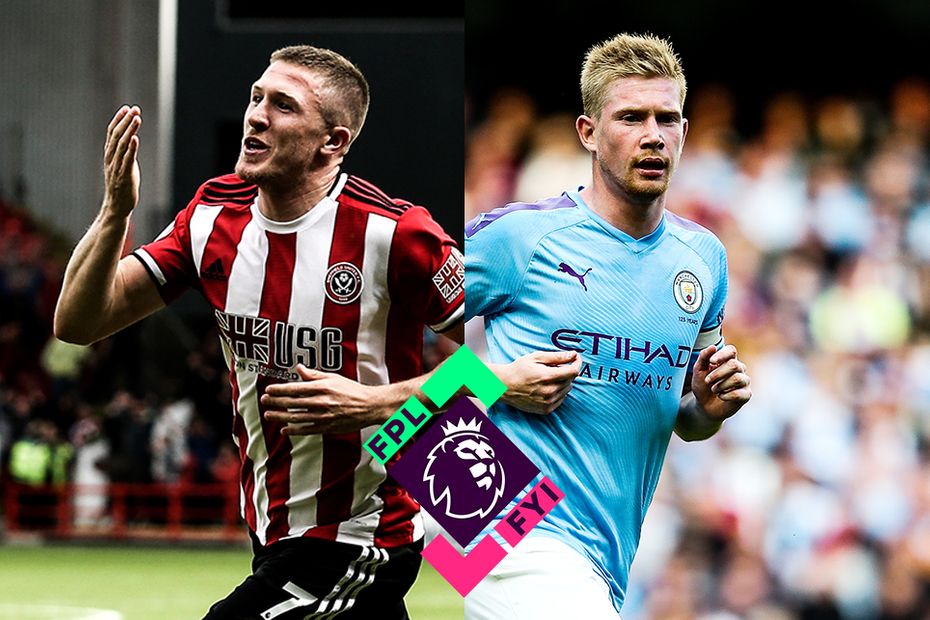 With Rambo deciding to play his Wildcard, the trio discuss the best premium and budget options.

They debate which Manchester City players to pick and whether Harry Kane (£11.0m) or Son Heung-min (£9.7m) offers the best value for Tottenham Hotspur ahead of an enticing run of fixtures.

Lee reveals the team he would pick if he was using his Wildcard in this Gameweek.

The panel also discuss differential captain choices and look ahead to Monday's match between Manchester United and Arsenal, exploring whether Mason Greenwood (£4.5m) is a good pick in starting XIs given Man Utd's injury issues.