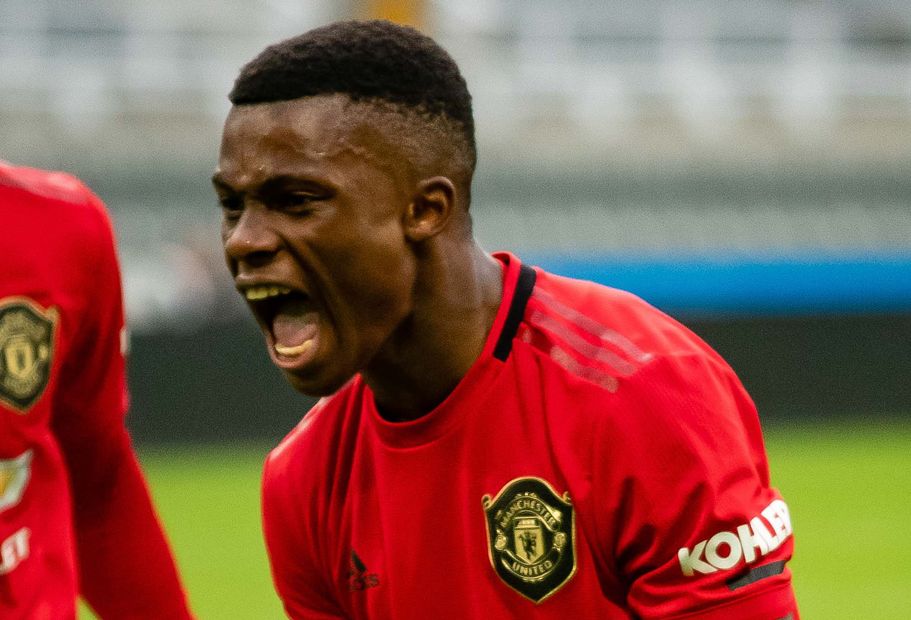 Under-23s get back to winning ways External Link

Both players took their tallies to five for the season, with Garner opening the scoring on 41 minutes at Leigh Sports Village when he finished off Reece Devine's cutback.

Ramazani then converted a penalty won by Anthony Elanga to ensure the Red Devils bounced back from their first defeat of the season, against Aston Villa, last time out.

Their fifth victory lifts them above West Ham United, who host bottom-club Sunderland on Sunday, on goal difference.

Norwich slip to 11th on five points, having lost three times in a row.