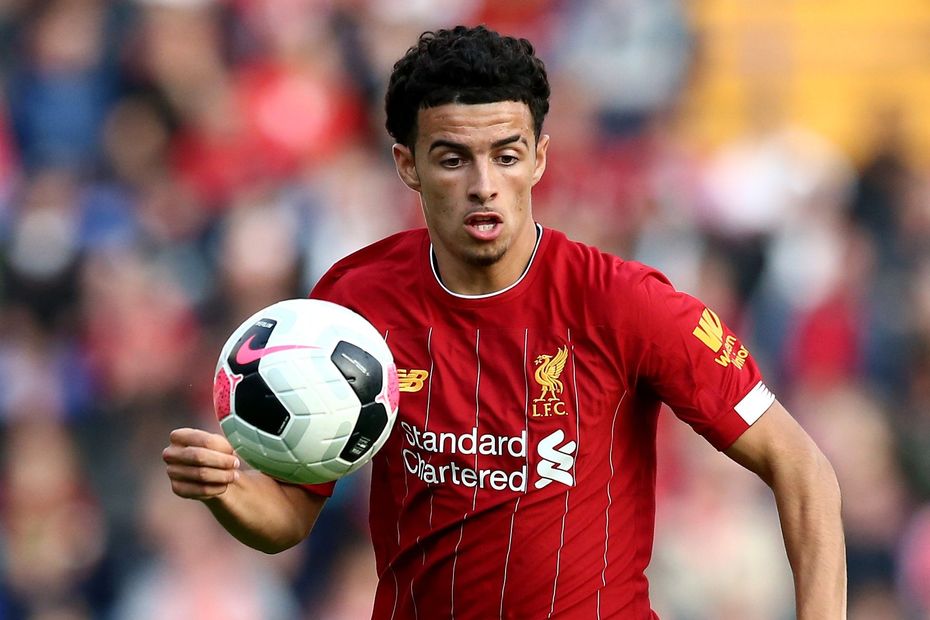 Curtis Jones scored twice for Liverpool before Arsenal rallied from two goals down to earn a 2-2 draw in Premier League 2 Division 1.

The visitors went in front on the half-hour at Meadow Park when captain Jones converted a Neco Williams cross.

Eight minutes later, Jones doubled Liverpool's advantage when he headed in a delivery from Herbie Kane.

Arsenal made it 2-1 four minutes before the break through Nathan Tormey, who managed to stay onside and finish past Ben Winterbottom.

A low cross from Hector Bellerin picked out Folarin Balogun to equalise from close range on 63 minutes.

The result keeps Arsenal in third place on 13 points, while a third successive draw for Liverpool leaves them in 11th with six.