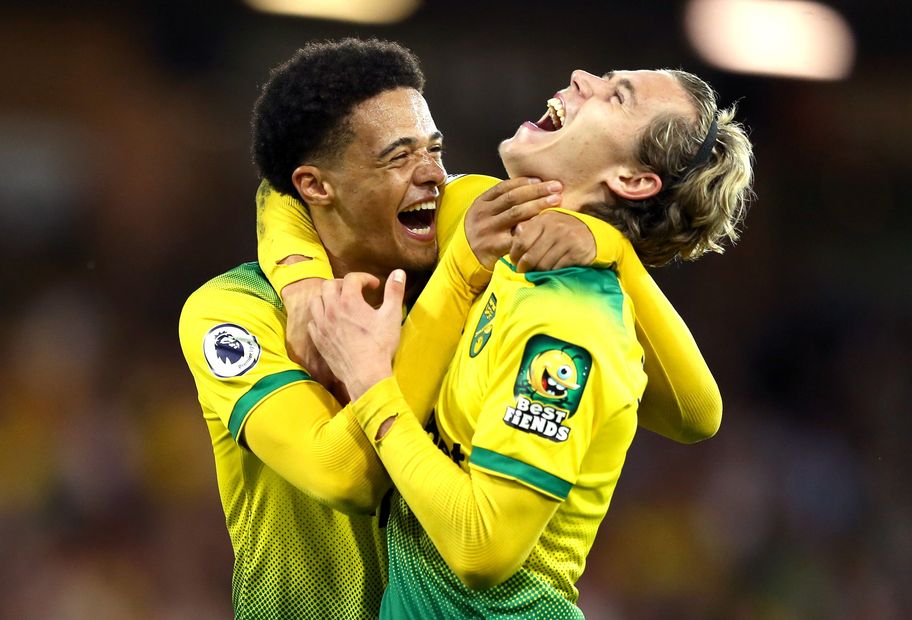 Norwich City's 3-2 victory over Manchester City at Carrow Road on Saturday was a result few saw coming but such upsets of defending champions by promoted teams are not as rare as some may suppose.

The Canaries' victory was the seventh time in the last eight seasons, since the start of 2012/13, that a team just up from the Championship have beaten the Premier League title-holders.

There was a time when such an occurrence was unusual.

On Saturday, not only did Norwich beat the champions soon after promotion but their victory also came in a Matchweek they started in the bottom three.

Such instances of teams in the relegation zone troubling champions used to be rare.

That was Wolverhampton Wanderers, who were 20th, beating Manchester United 1-0 in January 2004.

But Norwich's win on Saturday was the 13th time such an upset has taken place in the last 13 seasons.

The previous two instances came in the first half of 2017/18, with Chelsea losing at both Crystal Palace and West Ham United in the space of two months.

Man City do not have long to wait before meeting their next bottom-three opponents. They host 20th-placed Watford on Saturday.

They next face a promoted opponent at the Etihad Stadium when Aston Villa visit on 26 October.