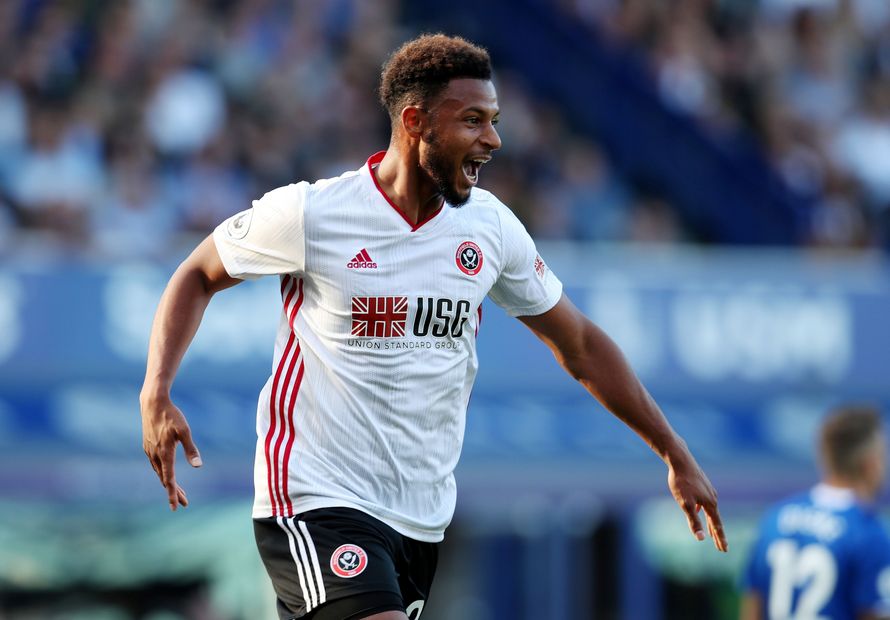 Sheffield United scored in each half to earn an impressive 2-0 win over Everton at Goodison Park.

In a first half of few chances, United took a lucky lead on 40 minutes when Oliver Norwood's corner was diverted into his own net by Yerry Mina.

Gylfi Sigurdsson and Moise Kean both had opportunities to pull Everton level after the break but neither could convert.

On 79 minutes, the Blades extended their advantage through substitute Lys Mousset, who finished well from an excellent John Lundstram through-ball.

It was a first away win and the third match on the road without defeat for United and lifts them into eighth on eight points.