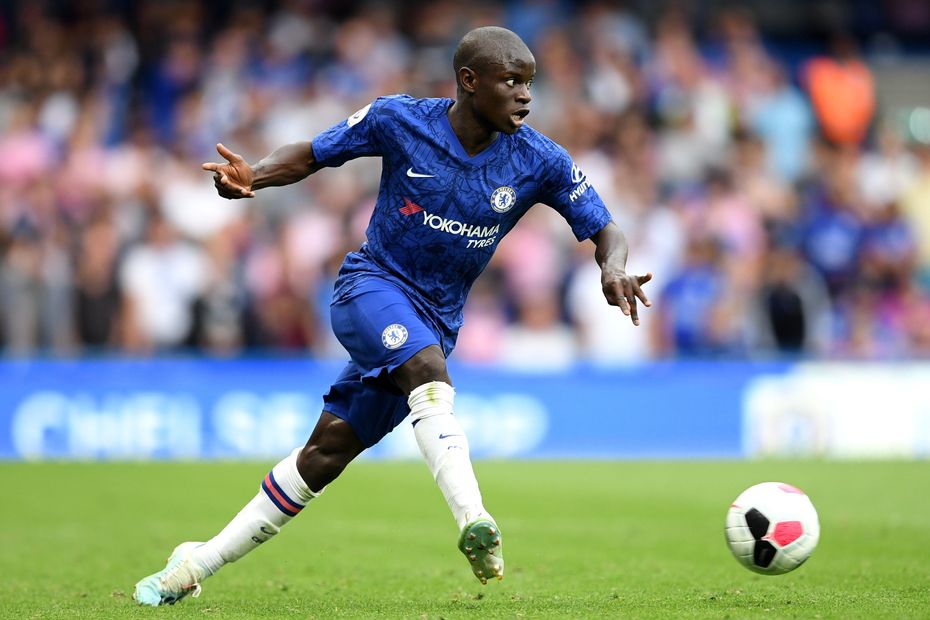 Chelsea have history of upsetting teams at the top of the table as they welcome leaders Liverpool to Stamford Bridge still awaiting a first home win of Frank Lampard's reign.

Reece James and Callum Hudson-Odoi are set for more PL2 action before they will be considered for a first-team return, confirms head coach Frank Lampard.

Naby Keita returned to training with Liverpool on Friday after sustaining a hip injury last month, while Alisson and Divock Origi are making "positive progress" from their respective calf and ankle injuries, says Jurgen Klopp.

Chelsea have beaten the side starting the day top of the Premier League on 18 occasions, three more than any other side, but the Blues have won only one of their last nine meetings with Liverpool (D5 L3).

Chelsea striker Tammy Abraham has scored at least twice in his last three Premier League appearances. The only player to net two or more goals in four matches in a row was Luis Suarez in December 2013.

Jurgen Klopp has won two of his four Premier League away matches against Chelsea and has the chance to become the first Liverpool manager to win three times in the competition at Stamford Bridge.