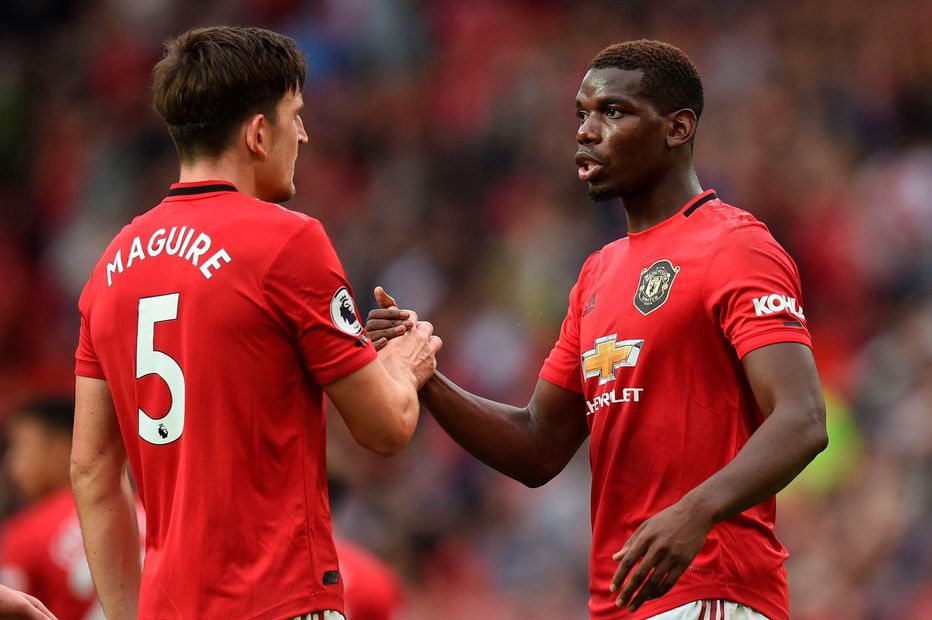 West Ham United are unbeaten since the opening weekend and host a Manchester United side whom they are only below on goal difference.

West Ham are without Arthur Masuaku, who is suspended after his red card at Aston Villa on Monday night, with manager Manuel Pellegrini suggesting that Aaron Cresswell could come into contention.

Manuel Lanzini (knock) will be reviewed before the match, although Michail Antonio (hamstring) and Winston Reid (knee) remain sidelined.

Luke Shaw (hamstring) remains out for Man Utd, who are also unlikely to welcome back Paul Pogba and Anthony Martial due to respective knocks..

Daniel James (ankle) will be assessed.

West Ham have won two of their last four Premier League home matches against Man Utd (D1 L1), as many as they had in their first 19 home meetings with them in the competition (W2 D9 L8).

Man Utd have scored more Premier League goals against West Ham than any other side has in the competition (94) and have only lost twice in their last 21 PL meetings with them (W14 D5).

Marcus Rashford has been directly involved in four goals in 351 minutes of PL action against West Ham. He has provided more assists versus the Hammers than against any other team he has faced, with three.