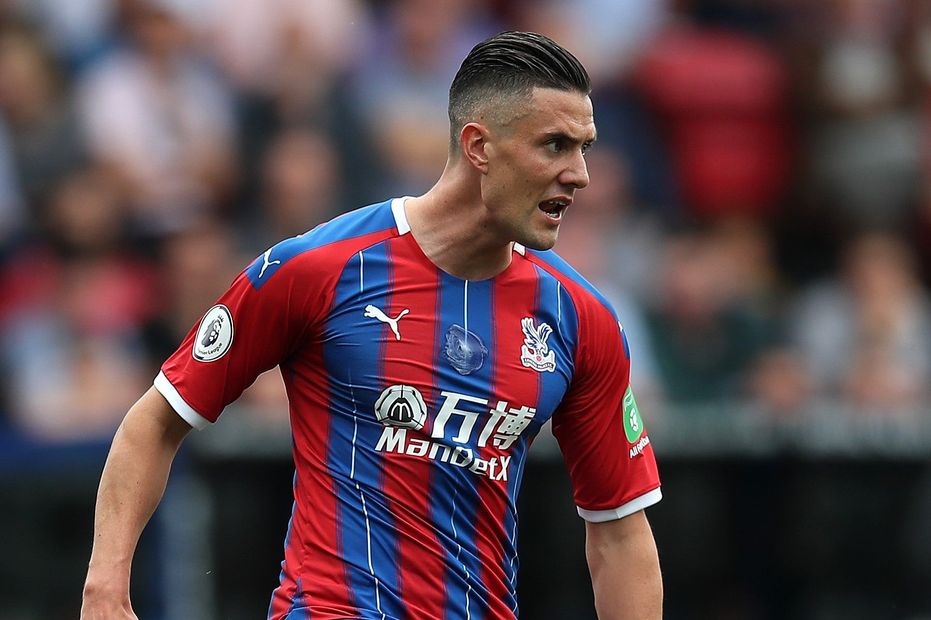 Crystal Palace are yet to concede a goal at home this season and welcome a Wolverhampton Wanderers side aiming to bounce back from consecutive defeats as they look for their first win of 2019/20.

Roy Hodgson has a near fully-fit squad to choose from, with Connor Wickham the only absentee for Crystal Palace who welcome back Martin Kelly, Scott Dann and James McArthur.

Cheikhou Kouyate has also been passed fit after coming off at Tottenham Hotspur last week with an ankle injury.

Wolves have reported no new injuries and hav Willy Boly available again after suspension.

Crystal Palace are unbeaten in their last four Premier League matches at Selhurst Park (W2 D2), their longest such run since a six-match streak in December 2017.

The Eagles are aiming to avoid losing consecutive Premier League matches for the first time since January. The last five times they have lost they followed it up by winning their next match.

The away side has won six of the last eight league meetings between Crystal Palace and Wolves, who have three victories each.

Wolves have lost on only one of their last 10 Premier League visits to London (W4 D5), with that defeat coming in a 5-0 reverse at Fulham in March 2012.