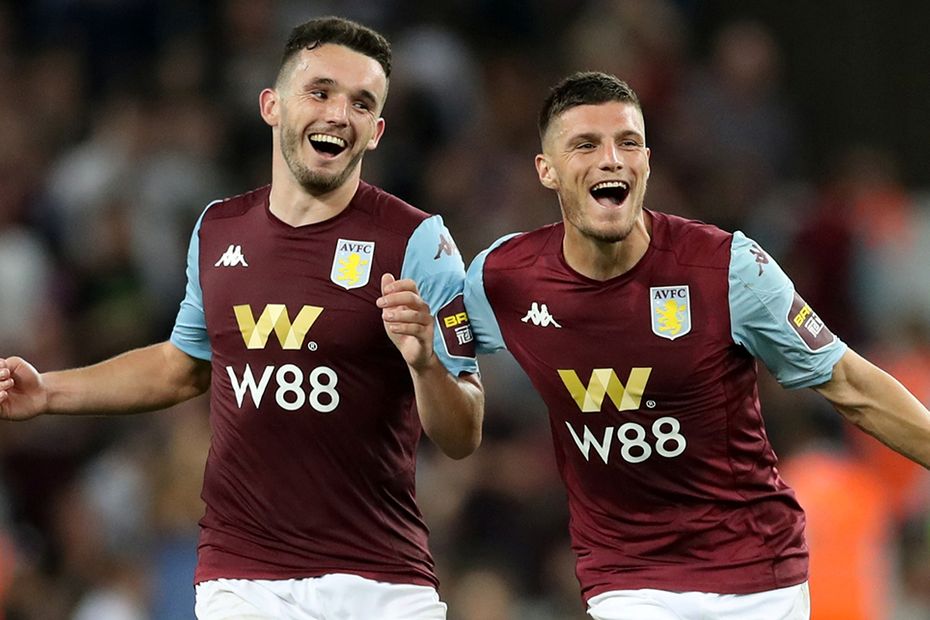 Aston Villa need only look to their past visits to Emirates Stadium for inspiration in the lead-up to Sunday's trip to Arsenal.

With a win in north London Dean Smith's side can become the team with the joint-best away record at the home of the Gunners.

For more on this and all the must-know stats for Matchweek 6, read on. To see the head-to-head records, click on the fixtures.

Southampton have lost only one of their eight Premier League meetings with south-coast rivals AFC Bournemouth (W3 D4) and are unbeaten in all four at St Mary's Stadium (W2 D2).

Since their return to the Premier League in 2014/15, Leicester City's meetings with Tottenham Hotspur have featured 40 goals, the second-most behind Arsenal v Liverpool (48).

Teemu Pukki has been directly involved in eight goals in his first five Premier League appearances. Mick Quinn, with 11, and Sergio Aguero, with 10, scored and assisted the most goals in their first six matches.

Everton's last three goals in the Premier League have been headers. If their next goal also comes this way it will be only the third time in history they have scored four consecutive headed goals and the first since April 2010.

Aguero has scored 10 goals in seven appearances v Watford in all competitions, including two hat-tricks, while Raheem Sterling netted a treble in this fixture last season and has struck eight times in his seven matches against them.

Newcastle United will need to watch out for Pascal Gross. He has created the fourth-most chances in the Premier League since his debut in August 2017, with his total of 148 bettered only by Eden Hazard (182), Christian Eriksen (178) and Kevin De Bruyne (161).

Wolverhampton Wanderers have lost on only one of their last 10 Premier League visits to London (W4 D5), with that sole defeat coming in a 5-0 reverse at Fulham in March 2012.

West Ham United have won 48 points from their last 30 Premier League matches (W14 D6 L10), giving them the best record of teams outside the "big six" in that period and just one point fewer than Spurs.

Only Manchester United and Chelsea, with four victories each, have won more Premier League away matches at Emirates Stadium than Aston Villa's three, with the Villans triumphing there in 2008, 2011 and 2013.

Chelsea have suffered only one defeat in their last 24 Premier League matches at Stamford Bridge (W13 D10) and have avoided losing in their last 11 (W6 D5).