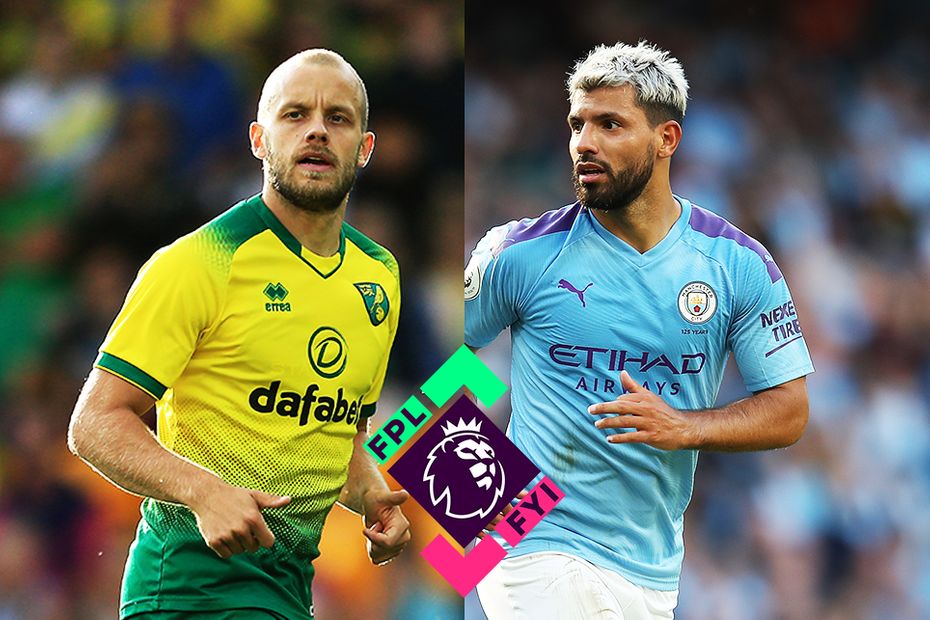 They discuss which of Manchester City's attacking players will be the best captain choice at Norwich City, and why Teemu Pukki (£7.0m) is among the most transferred-out players this Gameweek despite scoring five goals already.

The trio also debate which of the highest-scoring players so far will drop out of the Dream Team by the end of the season.

Sujan conducts this week's 60-second team surgery for managers in need of a boost, reveals his "weekly Wildcard" for teams requiring a complete overhaul and shares his golden FPL rule.