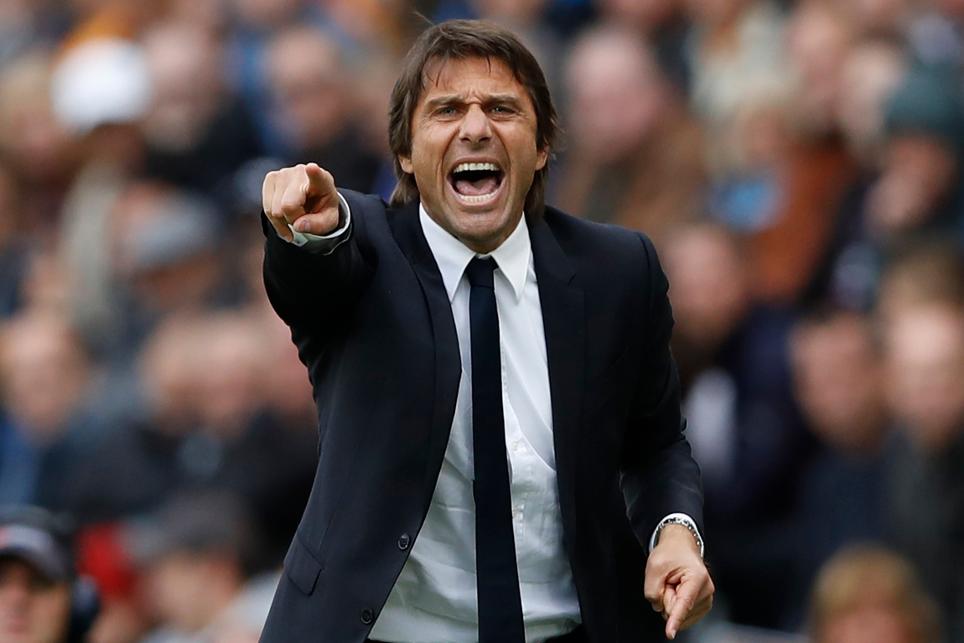 Antonio Conte says Chelsea's quest for a fifth straight Premier League win on Saturday can only succeed if they learn the lessons of playing Everton last season.

Everton had the upper hand in three meetings between the teams last term. They beat Chelsea 3-1 at Goodison Park in September 2015, while a 98th-minute equaliser from John Terry denied the Toffees three points in January. Romelu Lukaku’s double then helped the Merseyside team progress in the FA Cup in March.

"We know we face a strong team with many good players, fast players, with good technique," Conte told chelseafc.com.

"Last season we didn’t beat Everton. It’s important to remember this, me and my players, and our fans.”

Ronald Koeman travels to Stamford Bridge, a ground where the Everton manager claimed four points in two visits with Southampton.

“I hope that [my record] is still okay after Saturday,” Koeman told evertontv. “We know that Chelsea is a strong team, a different team than last year.”

💪🏼 | Who's ready for @chelseafc tomorrow? The lads certainly look up for it! #COYB #EFCawayday pic.twitter.com/5ETn3jHhys

See: Mirallas up for the challenge | Maarten fit to face Chelsea