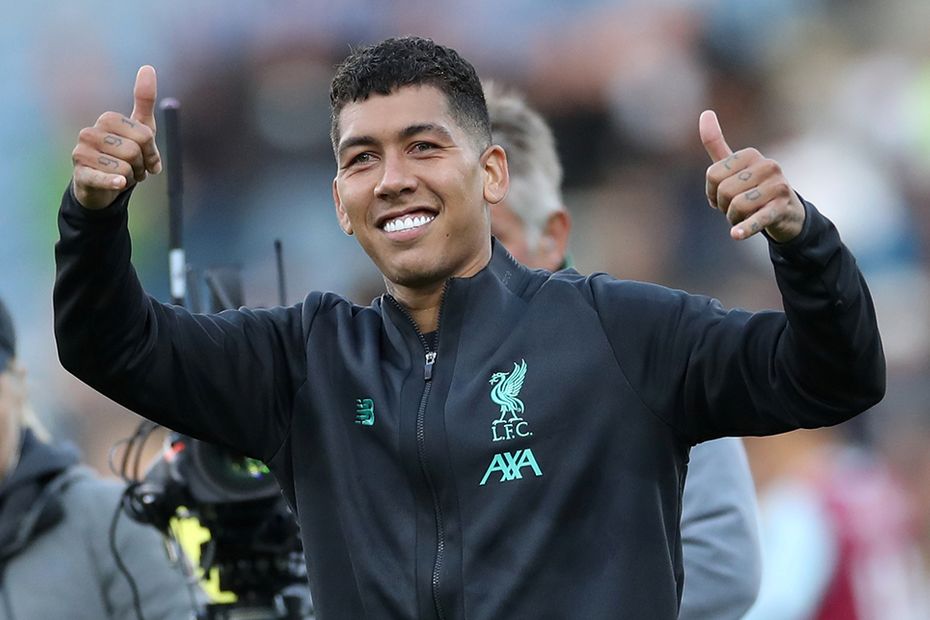 Another impressive Premier League victory for Liverpool at the weekend was influenced by superb performances at the back and a flawless attacking display by Roberto Firmino, according to Alan Shearer.

Along with Trent-Alexander Arnold and Virgil van Dijk the Premier League Champion selected the Brazilian forward in his best XI from Matchweek 4 for the role he played in linking up the attack in the Reds' 3-0 victory at Burnley.

"It was the perfect centre-forward's performance," said Shearer, who also chose Jurgen Klopp as his manager of the week. "He scored a goal and brought others into the game perfectly.

3️⃣ @LFC 2️⃣ @ManCity stars standing out in the #PL

Do you agree with @alanshearer's Team of the Week for Matchweek 4? pic.twitter.com/OsQTCaYdci

"The Frenchman made some very important saves in the north London derby."

"I think he will be a regular in this team of the week with his performances."

"He made some very timely and important tackles and scored the equaliser for Saints."

"I think he will be a regular in this team of the week with his performances."

"The West Ham full-back was solid at both ends of the pitch."

"What a player. The brilliant Belgian was outstanding again."

"A very mature performance from the 20-year-old. Very impressive."

"The summer signing is looking very much at home in the United shirt."

"Another two goals and another brilliant start to the season. He even had an assist for good measure."

"The perfect centre-forward's performance. He scored a goal and brought others into the game perfectly."

"Goals win games and he produced two more plus an assist. He looks very sharp."

"Another win ensured his table-toppers remain the only club with a 100 per cent record."