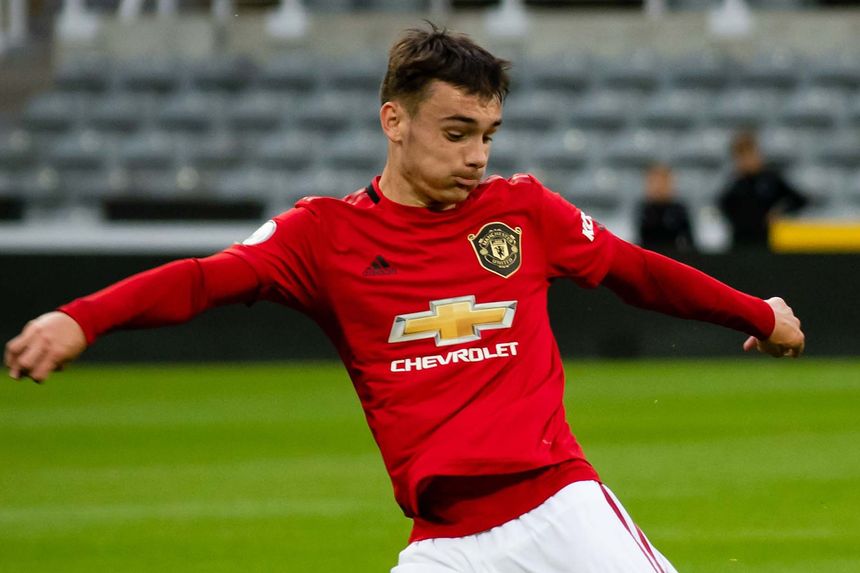 There were two late Manchester United heroes as the Division 2 leaders beat Fulham 1-0 thanks to an 85th-minute winner and a stoppage-time penalty save.

Dylan Levitt scored the decisive goal at Leigh Sports Village in a match in which both captains were sent off.

Fulham's Jayden Mundle-Smith was shown a straight red after 64 minutes for a dangerous tackle on Largie Ramazani.

Ramazani then made the extra man count by dribbling past two defenders and setting up Levitt to score.

In the final moments, Man Utd's Brandon Williams brought down Timmy Abraham in the area and received a second yellow card.

But goalkeeper Matej Kovar saved Abraham's penalty as the Red Devils extended their lead at the top to three points from West Ham United. Fulham are 10th.