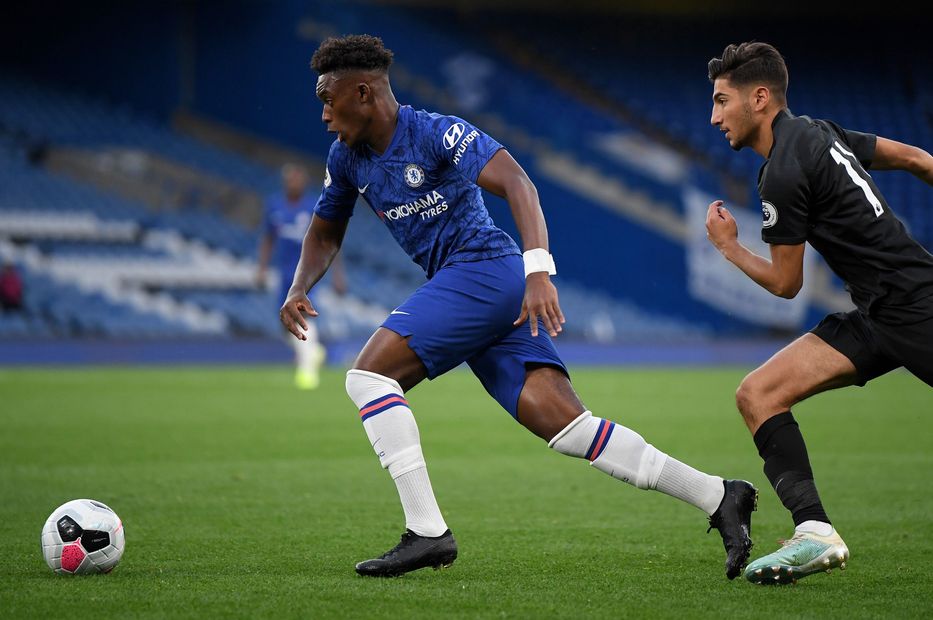 Callum Hudson-Odoi marked his first appearance in five months with an assist as the winger returned from injury to help Chelsea beat Brighton & Hove Albion 2-1.

Reece James also played his first minutes of the season and it was the fit-again defender's switch of play to Hudson-Odoi that led to the opening goal on 19 minutes at Stamford Bridge.

Seventeen-year-old Henry Lawrence, who had already cleared an effort from Brighton's Peter Gwargis off the line, received the ball from Hudson-Odoi and brilliantly curled it into the top corner.

Marcel Lewis doubled the hosts' lead with 17 minutes remaining with his first goal at PL2 level after Brighton could not clear a George McEachran corner.

Alex Cochrane headed in an Archie Davies cross in the fourth minute of stoppage time but it was too late as Chelsea returned to the top of the Division 1 table.