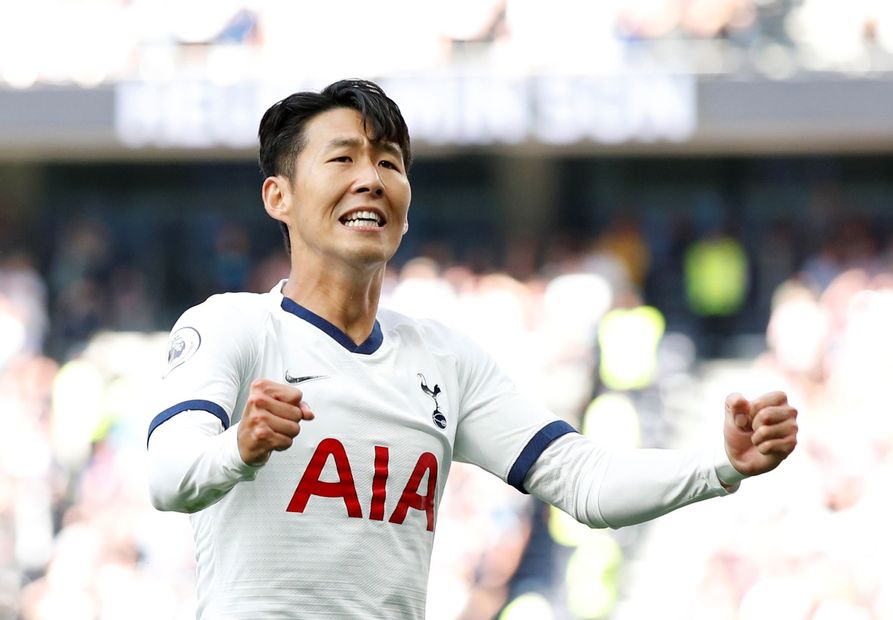 Spurs continued their dominance after the break, with Harry Winks' effort tipped wide and Son finding the side-netting with the goalkeeper stranded.

The result moves Spurs up to third on eight points, seven behind leaders Liverpool.