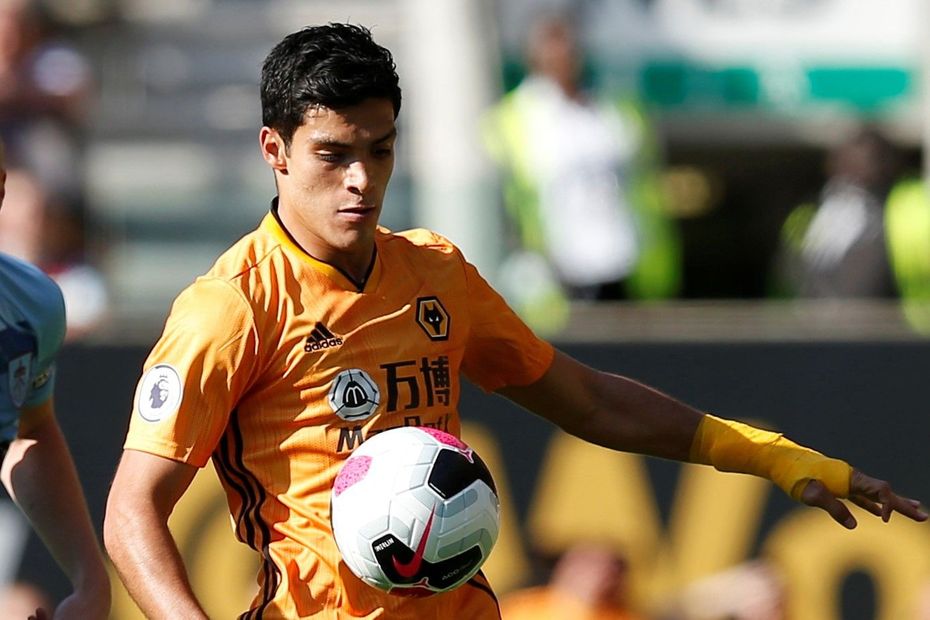 After drawing their first three matches and suffering defeat last time out, Wolverhampton Wanderers are aiming for a first win of 2019/20 as they celebrate 130 years of playing at Molineux Stadium.

Chelsea are targeting a second victory under Frank Lampard as they look to build on a three-match unbeaten run.

Wolves are without central defender Willy Boly who is suspended for one match after being sent off against Everton.

Antonio Rudiger, Mateo Kovacic and Pedro have been passed fit for Chelsea, who remain without N'Golo Kante (ankle).

None of the last 13 top-flight meetings between Wolves and Chelsea at Molineux have ended level. Chelsea have won six of those, including five of the last seven, although Wolves have won two of the last three.

Raul Jimenez scored home and away against Chelsea in the Premier League last season, the only player to do so.

Chelsea's Tammy Abraham can become only the third player aged 21 or younger to score at least two goals in three consecutive Premier League matches, after Cristiano Ronaldo, in December 2006, and Dele Alli in January 2017.

Chelsea midfielder Jorginho has started more open-play sequences ending in a shot than any other player in the Premier League this season, with 11.