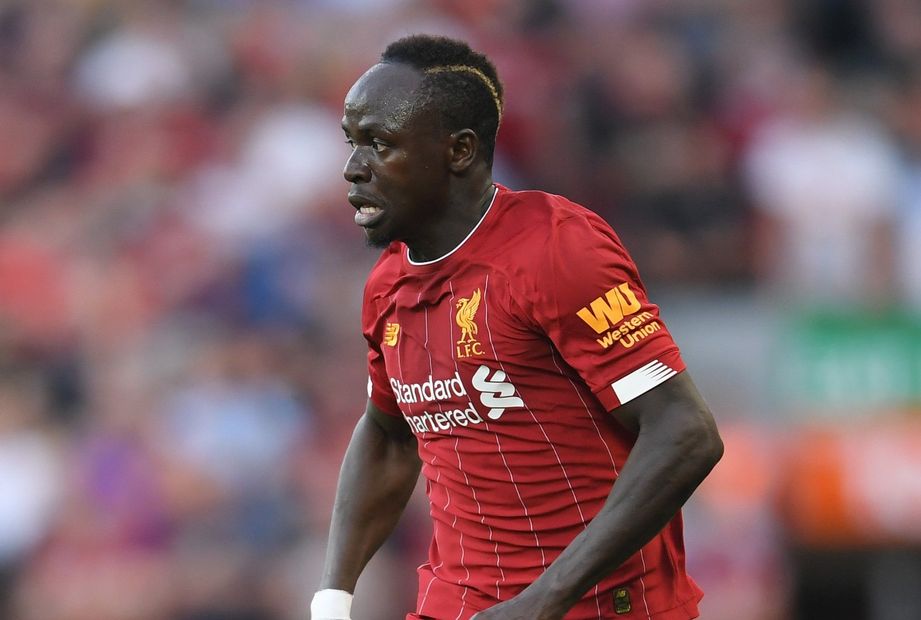 Liverpool hope to extend their unbeaten home streak in the Premier League against Newcastle United to 24 matches and secure a 14th consecutive top-flight win.

Newcastle will be buoyed by picking up four points from their last two matches as they aim to win away at a team lying top of the Premier League table for the first time ever.

Jurgen Klopp has no fresh injury concerns and has revealed that Naby Keita is nearing a return to full training with Liverpool following a groin injury.

However Alisson continues to be monitored, with Klopp confirming he is targeting his goalkeeper being back after the next international break.

Sean Longstaff hurt his ankle in training and has been ruled out for Newcastle. Andy Carroll (lacking match fitness) and Allan Saint-Maximin (thigh) are still not ready to play.

Matt Ritchie is making a "remarkable" recovery from an ankle injury and is not far from a return, says Steve Bruce.

Newcastle have won three of their last five Premier League away matches (D1 L1), as many as they had in their previous 24 on the road (W3 D9 L12).

Sadio Mane has played 50 Premier League matches at Anfield without losing (W40 D10 L0), appearing 49 times with Liverpool and once with Southampton. This is more than any player has played at a stadium without suffering defeat.

Newcastle head coach Steve Bruce has lost only four of his last 17 Premier League meetings with Liverpool (W5 D8 L4), winning his most recent match against the Reds in April 2015 with Hull City.