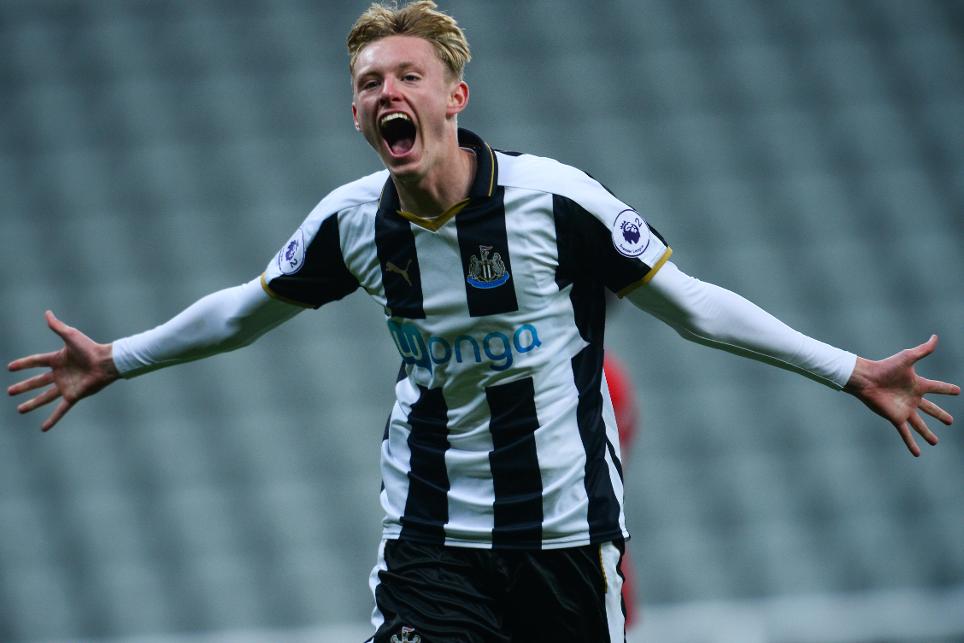 Longstaff hit his seventh goal in five matches with a superb left-footed shot to put the Magpies ahead in the 17th minute and Luke Charman added the second from close range on the stroke of half-time.

City, who had won 2-1 at Southampton in their opening Group A match, pulled one back late on through Diego De Girolamo but they could not do enough to earn a point.

REPORT: An experienced #BristolCity U23 side fell to a 2-1 defeat against Newcastle United in the PL2 Cup at Bath. https://t.co/0y6xXl6hrx pic.twitter.com/yeKdx4nONy

U23s: Magpies down the Robins in the Premier League Cup

Newcastle's next fixture in the competition is at Southampton on Friday December 2, while Bristol City's next tie is at home to Swansea City on Monday December 5.