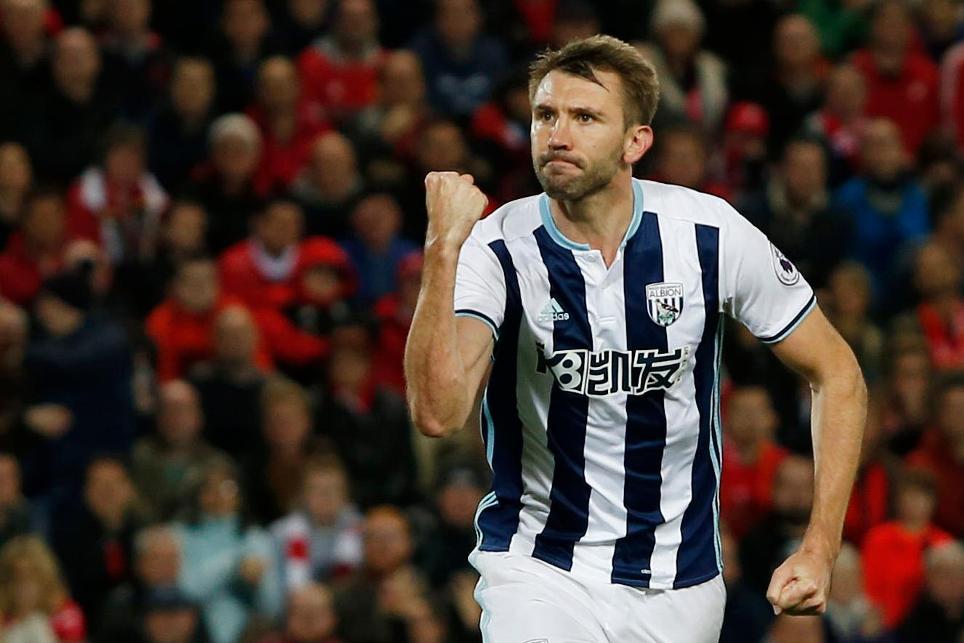 Tony Pulis' men have the schedule and personnel to bring in FPL points over the coming month, according to The Scout

West Bromwich Albion could prove an unlikely source of Fantasy Premier League talent over the next six Gameweeks, with a kind run of fixtures promoting interest in their squad.

Burnley and Watford will visit the Hawthorns in Gameweeks 12 and 14, around a trip to the KCOM Stadium to face a struggling Hull City.

With a home meeting against Swansea City to follow a daunting Gameweek 15 trip to Chelsea, it is clear that Tony Pulis' men have a window of fixtures that could help cement a spot in the top half of the table.

Traditionally, FPL managers have been drawn to West Brom's defensive assets. This should certainly remain the case over the forthcoming spell.

The Baggies have provided only two clean sheets all season, suggesting that we should approach with caution.

However, their defensive assets and, in particular, the appeal of centre-back Gareth McAuley (£4.8m), is significantly boosted by the Baggies' threat at set-pieces.

His side have already scored six goals from set-piece situations this season. Five have arrived direct from corners, which is half their total goal output and more than any other Premier League side.

In McAuley, Pulis has a player who can exploit training ground routines.

He has claimed two of those five goals from corners and his 23 touches in the opponents penalty area is bettered only by three other Premier League centre-backs.

Chris Brunt (£4.9m) made his first start of the season in a central midfield role Gameweek 10: he is set to assume set-piece duties from here on in, particularly with regular corner taker Matt Phillips (£5.2m) consigned to the bench against Manchester City.

Limited to 20 starts last season, Brunt provided four assists but supplied 10 in the 2014/15 campaign from 33 starts.

Intriguingly, having played the majority of last season at left-back, Brunt is classified as an FPL defender.

With only 10 goals scored in total, West Brom's attacking assets provide less appeal but Nacer Chadli (£6.6m) appears to be the exception.

Since his arrival from Tottenham Hotspur for a club record fee, the Belgian has scored four times and provided two assists.

He has been involved in 75% of the goals scored during his seven appearances for West Brom, suggesting that, if they are to exploit their forthcoming run of opponents, Chadli is almost certain to figure amongst the FPL returns.