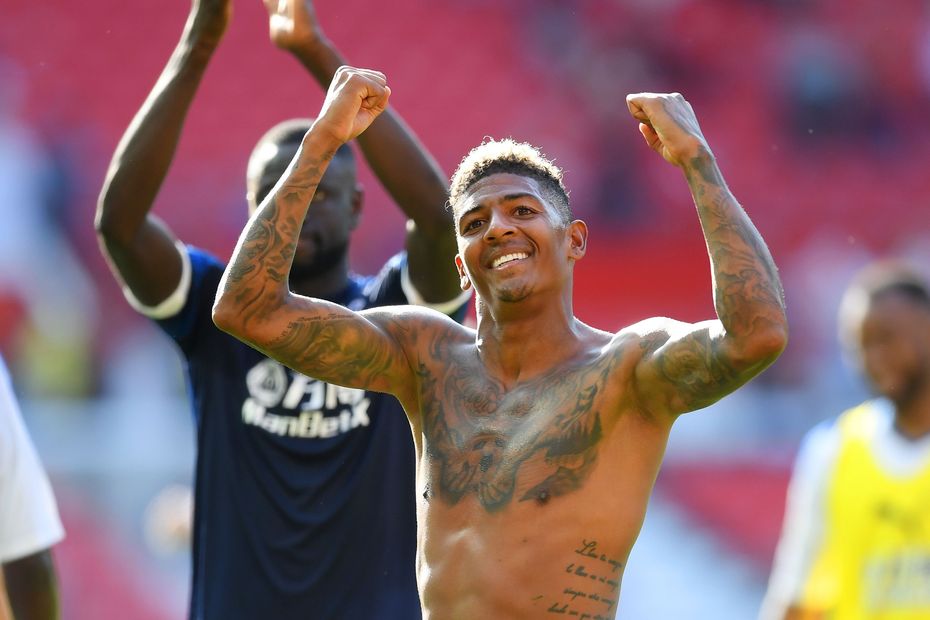 With his goal at Old Trafford, Patrick van Aanholt not only earned Crystal Palace their first win of the season, but did something that no other player in Premier League history had done.

Old Trafford has been the scene of 11 last-minute winners in the Premier League but all had been for Manchester United and none for the opposition.

The Palace left-back therefore became the first visiting player to score a winning goal in the 90th minute or later against Man Utd in Premier League history.

Indeed, only one player has scored a winner that late against Man Utd in the Premier League. That was Thierry Henry, whose header in the third minute of stoppage time gave Arsenal a 2-1 win at Emirates Stadium in January 2007.