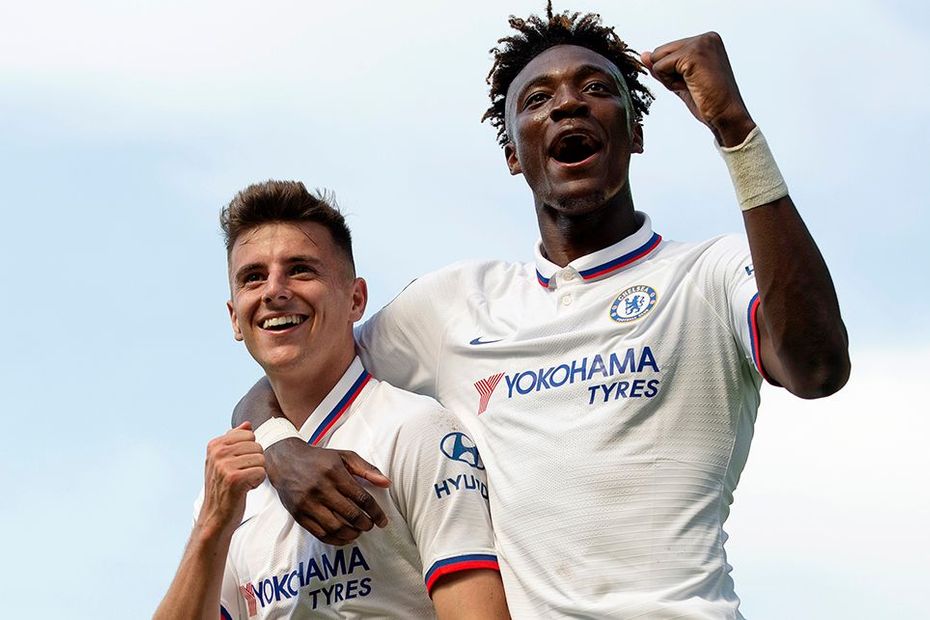 The Blues took the lead in the third minute, Cesar Azpilicueta’s cross finding Abraham, who guided the ball into the bottom corner.

Frank Lampard's side restored their lead after 17 minutes, Mason Mount cutting in from the left and finishing emphatically past Tim Krul.

Chelsea made it 3-2 midway through the second half, Abraham collecting Mateo Kovacic’s pass to shoot low past Krul.

Although Ben Godfrey hit the crossbar for Norwich with a header, the west Londoners held on for Lampard's first win as a Premier League head coach.