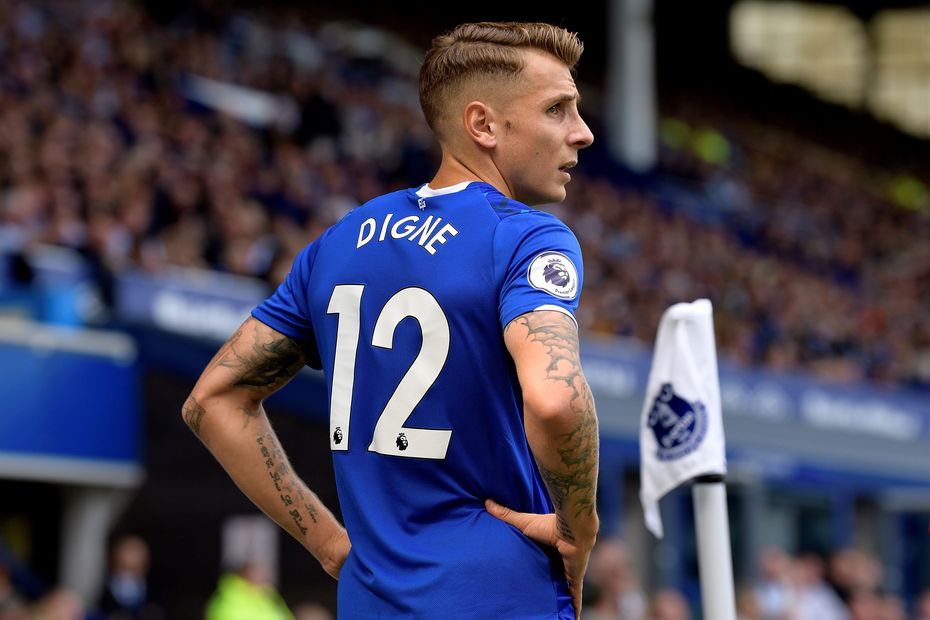 Everton defender has been passed fit for Gameweek 3 after nearly 100,000 Fantasy managers transferred him out

The Everton defender was substituted against Watford last weekend but has been passed fit for a Gameweek 3 trip to Aston Villa.

Digne got an assist and clean sheet last time out. He is the joint-top scoring defender in FPL, along with John Lundstram (£4.1m), who has been playing in midfield for Sheffield United.

And despite the recent exodus, Digne still remains a popular figure for Fantasy managers.

He is the fifth most-owned defender in the game, sitting in 25.1 per cent of squads ahead of Friday's 19:00 BST deadline.

According to the Fixture Difficulty Ratings (FDR), only two of his next 12 opponents score more than three.

That hands Digne the chance to bring in further big points hauls before Everton's schedule takes a turn for the worse from in Gameweek 15.