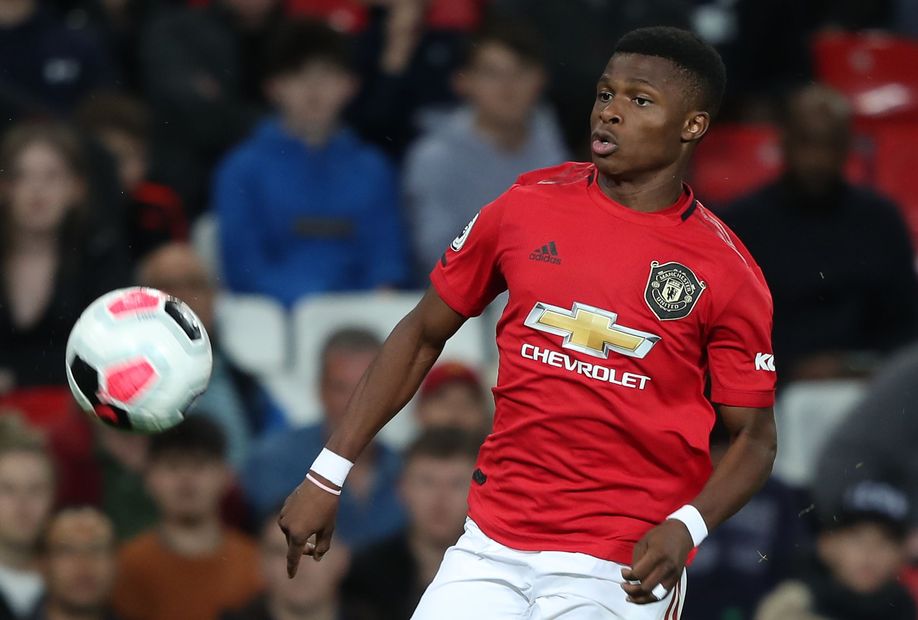 Manchester United's Largie Ramazani scored an 89th-minute equaliser to earn a 2-2 draw with West Ham United in a meeting of the top two teams of PL2 Division 2.

Angel Gomes opened the scoring for Man Utd at Old Trafford after 19 minutes with a powerful effort assisted by Ramazani.

But the visitors turned things around. Nathan Holland made it 1-1 just before half-time and, in the 82nd minute, they took the lead when Anthony Scully converted Ben Johnson's cross.

But Ramazani's header kept United top on goal difference on 10 points as both they and West Ham remain unbeaten four matches into the season.