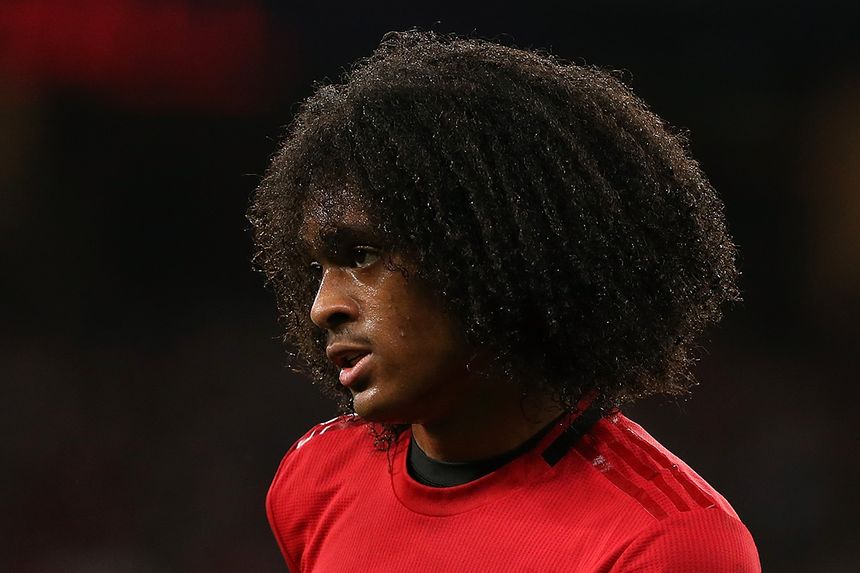 D'Mani Bughail-Mellor teed up Chong to make the breakthrough at St James' Park with a left-footed strike on 38 minutes.

Chong rifled in his second on the hour before James Garner made it 4-0 with six minutes remaining as Man Utd stay top on nine points, ahead of West Ham United on goal difference.