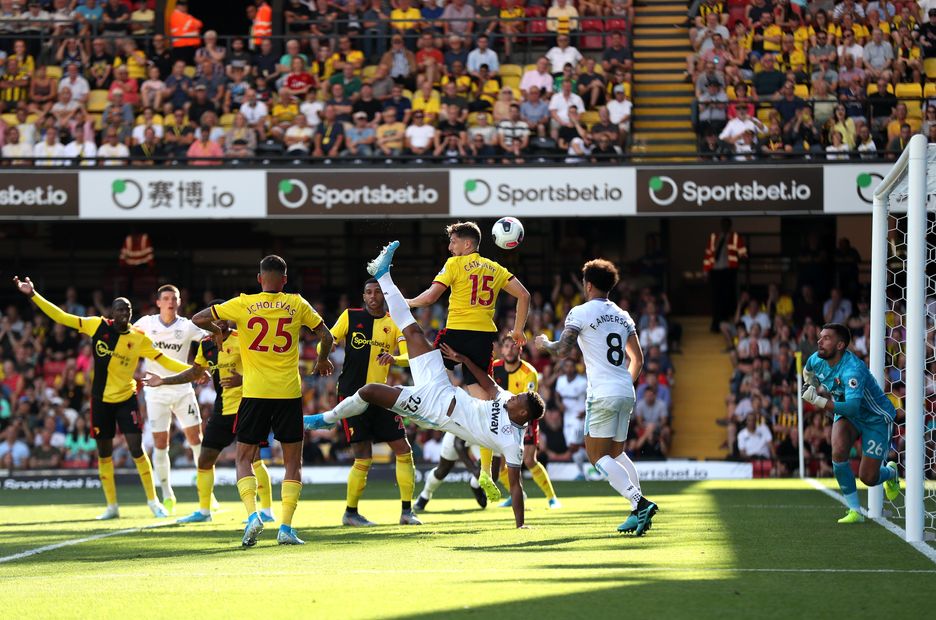 Will Hughes missed a glorious opportunity early in the second half to put Watford ahead, blazing over from two yards.

Haller made them pay, finishing Felipe Anderson’s cutback on 64 minutes before a close-range bicycle kick nine minutes later confirmed the Hammers' first win of the season.