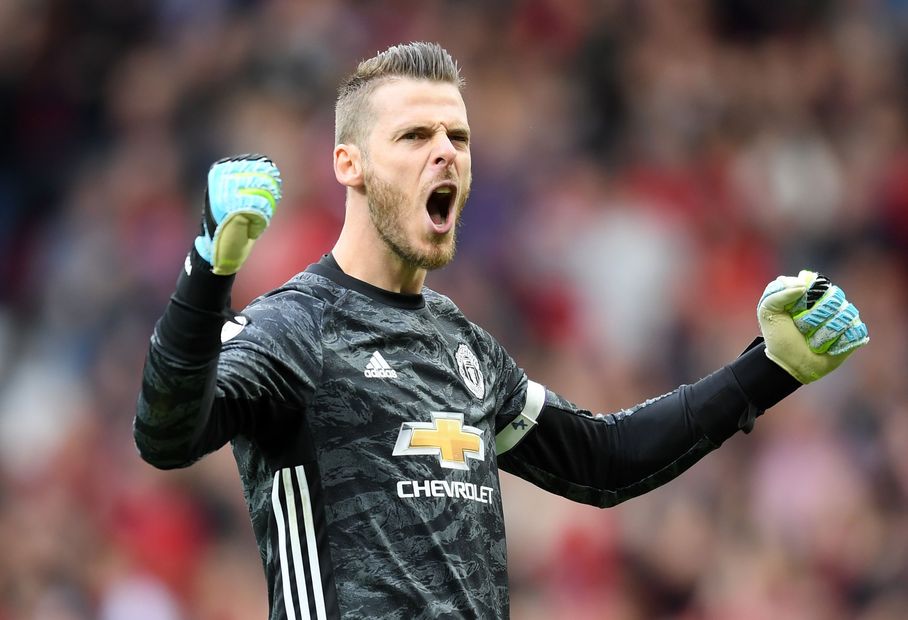 Swarmz is top of the 2019/20 FPL Music League after racking up a healthy 95 points in Gameweek 1, but the Greenwich rapper must have feared for his Fantasy Premier League team when he saw his captain Alexandre Lacazette (£9.5m) on the bench.

Injury prevented the Arsenal forward from starting at Newcastle United and he remained an unused substitute.

This meant that Swarmz’s bold decision to vice-captain David De Gea (£5.6m) paid off as the Manchester United goalkeeper recorded a clean sheet and a 20-point haul for the artist’s team, 9side.

Not far behind in the standings lies former The Wanted member Max George on 91 points and Ash from Rak-Su, whose 90 points are 54 more than that of his band member Jamaal, who sits bottom of the table.

The mini-league contains a host of artists you may recognise from the official FPL playlist on Spotify, including Wolf Alice, Hot Chip, Kaiser Chiefs and The Manor.