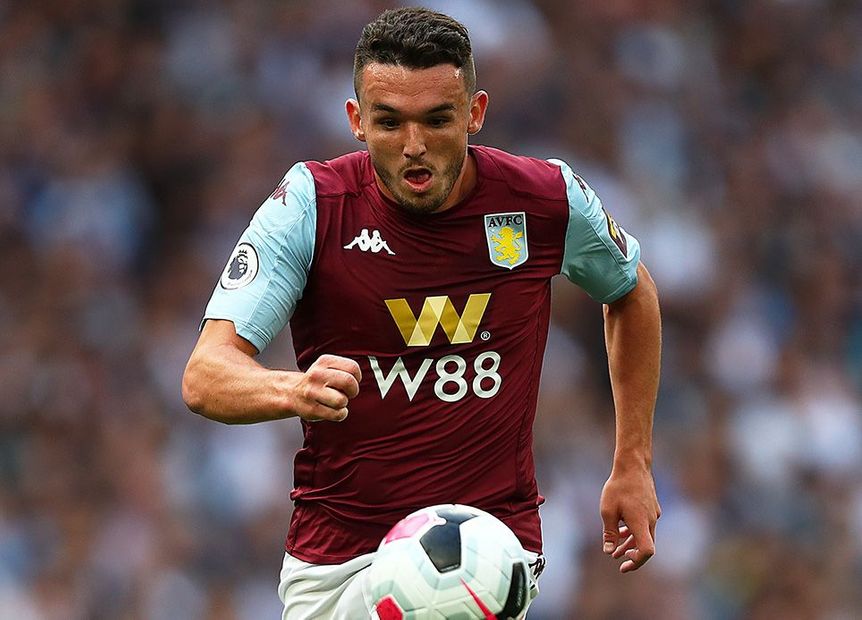 McGinn: It’s a massive step up – but we do take positives External Link
GW2 Ones to watch: John McGinn
Alexander-Arnold close to assists record

After scoring his side's opening goal of the season against Tottenham Hotspur last weekend John McGinn could achieve another first on Saturday.

The Aston Villa midfielder became the 199th Scot to play in the Premier League when he made his debut in the competition at Spurs.

And his goal in the 3-1 defeat by Mauricio Pochettino's side made the 24-year-old the eighth Scot to score on his Premier League bow.

But none of those players, including the former Everton and Scotland forward Maurice Johnston, were able to grab a goal in their second Premier League match.

Scots to score on PL debut

McGinn could therefore break new ground when Villa play their first Premier League home match since May 2016 against AFC Bournemouth on Saturday.

He took heart from Villa's display at Spurs but says they need to improve to earn a first win.

"I think we gave a good account of ourselves but we know we need to improve on the ball and be a little braver in this league," McGinn told the club's official website.

"It's a steep learning curve. But we have our first home game of the season next weekend and that’s what we need to focus on now."

After an eye-catching individual performance against Spurs, McGinn will be hoping for another goalscoring, and history-making, display.