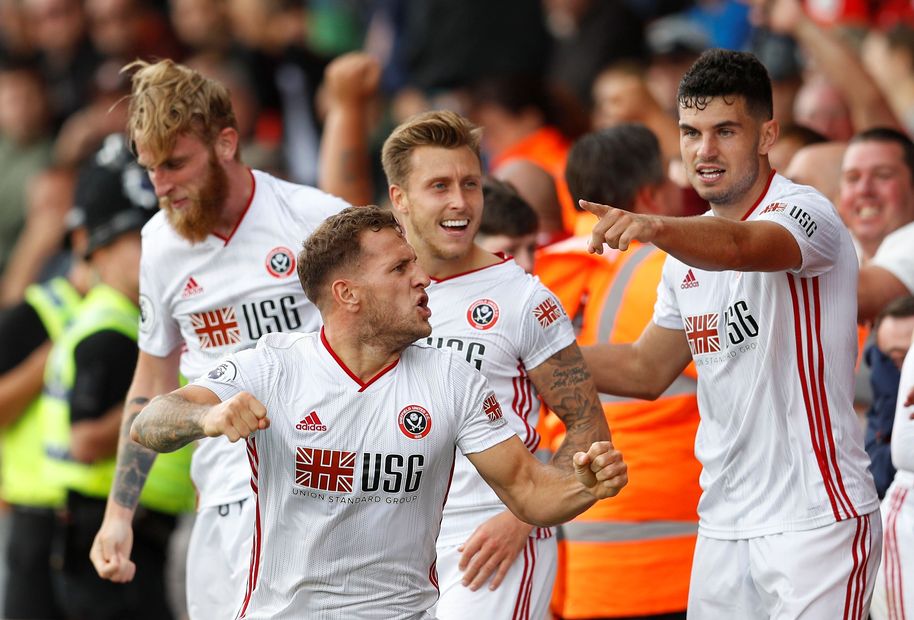 Sheffield United and Crystal Palace face each other in the Premier League for the first time since 1992/93, when the Eagles won both matches without conceding a goal.

Chris Wilder has a full Sheffield United squad to select from for Sunday's match at Bramall Lane.

Crystal Palace's Jeffrey Schlupp is fit and available for selection after an ankle injury, while Wilfried Zaha is in contention for his first start of the season.

Sheffield United have never won a Premier League match on a Sunday, drawing four and losing one. They are the only side to have played more than once on that day of the week without ever winning in the competition.

Only Manchester City (24) have scored more away Premier League goals in 2019 than Palace, with 20.

Crystal Palace’s Wilfried Zaha has scored six goals in his last seven away Premier League matches. Of players to score more than five goals in the Premier League last season, Zaha scored the highest percentage of them away from home (90 per cent).