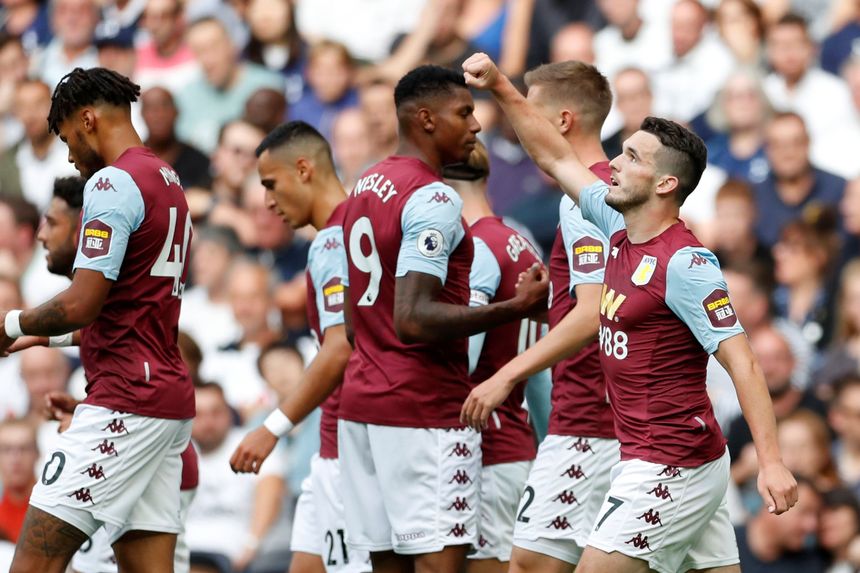 This is the third Premier League meeting between Aston Villa and AFC Bournemouth, with the away side having won each of the previous two encounters in 2015/16.

But Andrew Surman and Harry Wilson have both been declared fit.

Dean Smith has won three of his five league matches against AFC Bournemouth (D1 L1) – all with Walsall in League One - including a victory in his only previous meeting with Eddie Howe in January 2013.

Callum Wilson has been directly involved in eight goals in his last five away Premier League appearances, producing four goals and four assists.

John McGinn could become the first Scottish player to score in his first two Premier League appearances, while only two players have found the net in their first two appearances in the competition for Villa – Dalian Atkinson in 1992 and Dion Dublin in 1998.

AFC Bournemouth have scored at least three goals in each of their last three away Premier League matches, though have only gone on to win one of those encounters, drawing one and losing the other.