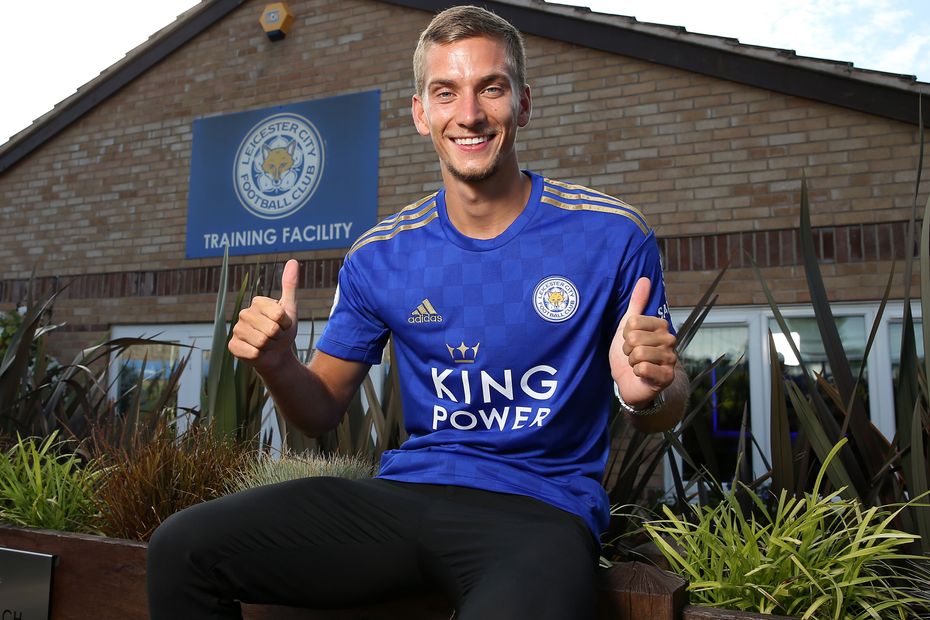 Leicester City have agreed to sign attacking midfielder Dennis Praet from Sampdoria on a five-year contract.

Fellow Belgium internationals Praet and Tielemans are already familiar with each other, having also played together at Anderlecht.

Praet has represented his country three times, with 237 appearances across the top divisions in Belgium and Italy already under his belt.

He played 98 times for Sampdoria across three seasons, scoring four goals, and helping them to a ninth-placed finish last season.