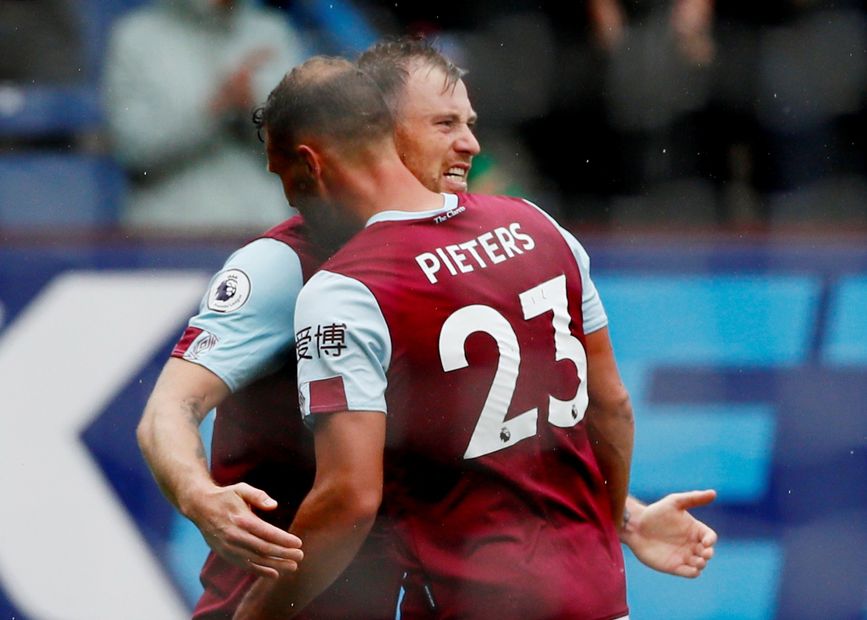 Southampton had the better of the first half, with Che Adams shooting wide early on, while Nick Pope produced a stunning save to deny Nathan Redmond.

But Burnley opened the scoring after 63 minutes, as Barnes latched on to Erik Pieters’ long pass and beat Angus Gunn with a low finish.

And it was the same two players who combined seven minutes later, Pieters crossing for Barnes to steer a volley past Gunn.

Johann Gudmundsson made it three with 15 minutes remaining, curling a superb shot into the corner of the net to secure an opening three points for the Clarets.