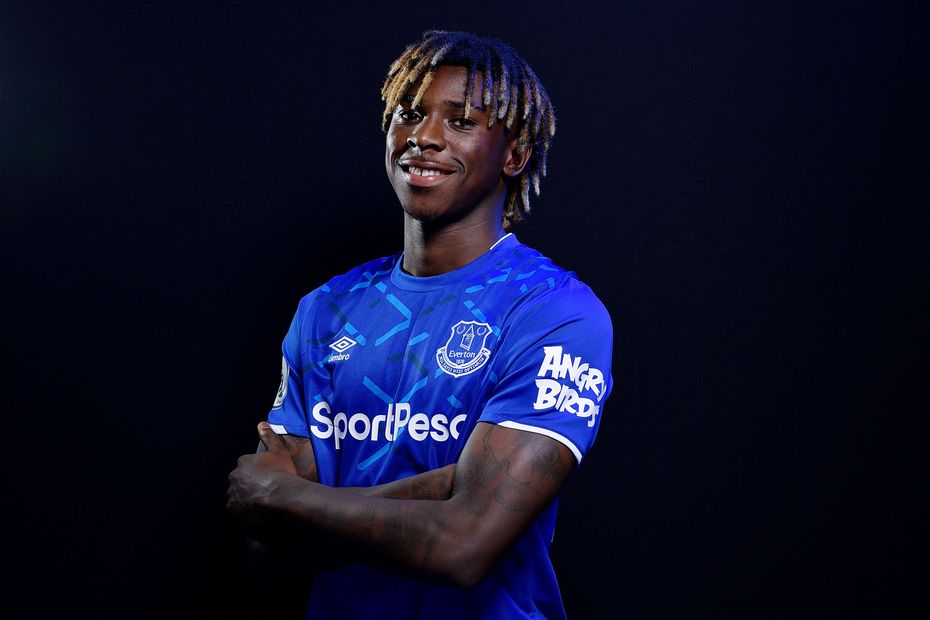 Everton have completed the signing of Moise Kean from Juventus.

The 19-year-old striker has moved to Goodison Park on a five-year deal after joining the club for an undisclosed fee.

“I was convinced to sign because Everton is a club looking to the future and so am I," Kean told the Toffees' official website. "I know about the size of the club. It has big ambition and I will work very hard to help us fulfil what we want to achieve."

He is also a full Italy international and made his debut for the country in 2018/19.

Kean is Everton’s fifth signing of the summer and could make his Premier League debut when Everton travel to Crystal Palace on Saturday 10 August.