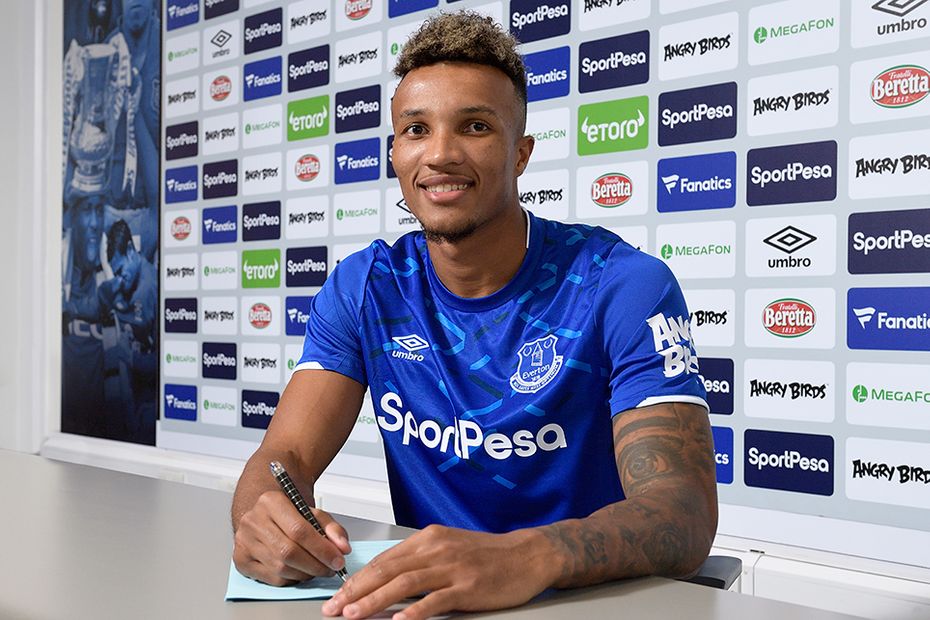 Everton have completed the signing of Jean-Philippe Gbamin from Mainz.

The 23-year-old defensive midfielder has agreed a five-year deal after joining for an undisclosed fee.

"It's a big moment with a lot of emotion and now it's on me to prove on the pitch why they bought me," Gbamin told the club's official website.

"I'm excited because Everton is a great club here in England with a big history and ambition so I didn't think for more than a moment - I wanted to come here."

He could make his Premier League debut when the Toffees start their campaign at Crystal Palace on Saturday 10 August.