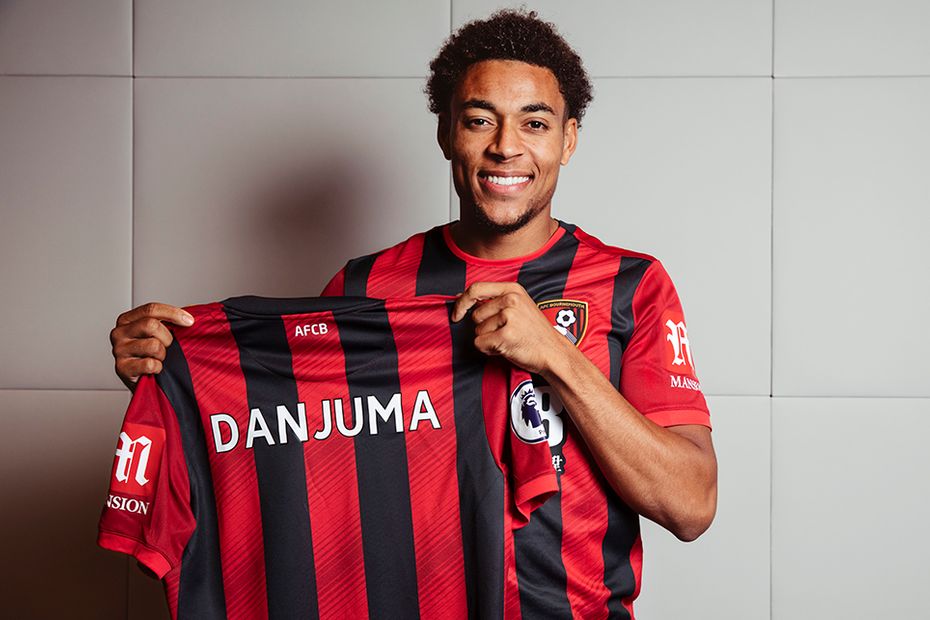 The 22-year-old has joined on a long-term contract for an undisclosed fee, subject to international clearance.

"The Premier League is a great place to play your football, especially at a club like this," Danjuma told afcbTV after becoming the club's fourth summer signing.

"I think the way the team plays suits my style, I like to attack and I cannot wait to get started."

He was born in Nigeria but is a Netherlands international and marked his full debut in October 2018 with a goal.

The winger will hope to make his Premier League debut when the Cherries kick off their season at home to Sheffield United.