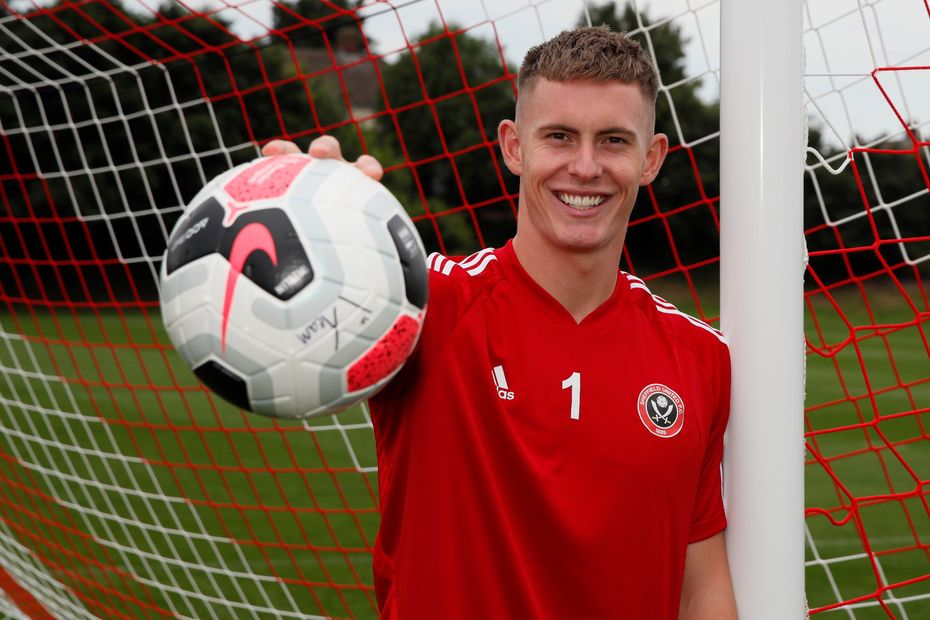 Dean Henderson has returned to Sheffield United on a season-long loan from Manchester United.

Goalkeeper Henderson, who has also signed a new three-year contract at Old Trafford, is back at the club he helped earn promotion to the Premier League during a loan spell last term.

"All of us, from myself, to the coaching staff, to the player and the supporters want him playing for us in the Premier League and with a lot of hard work we've made that happen."

Henderson is a product of the Man Utd Academy and Red Devils manager Ole Gunnar Solskjaer says playing for Sheff Utd in the top flight will help Henderson become even better.

"We have great faith in Dean’s ability," Solskjaer told Man Utd's official website. "He has huge potential and his spirit and passion will stand him in good stead this year.

"The opportunity to play a full season of Premier League football is perfect for his development.”

Henderson is the Blades' seventh summer signing and the second of the day following Ben Osborn's arrival from Nottingham Forest.

They open their Premier League campaign at AFC Bournemouth on Saturday 10 August.