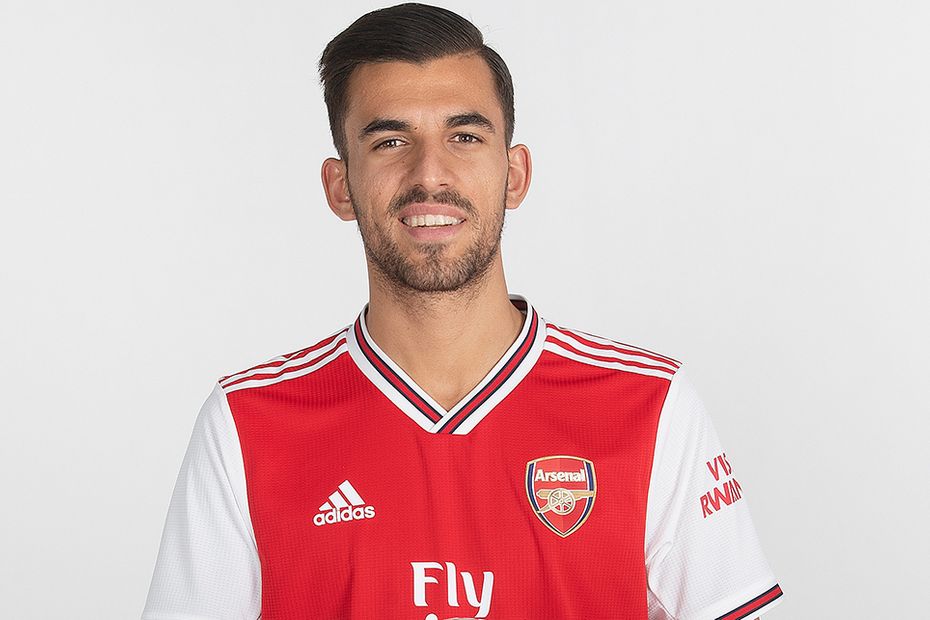 'This is a tremendously proud moment' External Link

Arsenal have announced the loan signing of midfielder Dani Ceballos from Real Madrid.

The 22-year-old Spaniard, who won the UEFA Under-21 European Championship this summer, will spend the 2019/20 season with Arsenal.

"I’m joining an historic Premier League side and it's a step forward in my career," he told the club's official website.

"I know the Premier League because I followed it while I was in Spain. It's a very tactical league but it's also physical. I'll need to adapt to the team but I can't wait to get started."

Ceballos has played 56 times for Real Madrid since joining from Real Betis in 2017.

He was the first of two signings on Thursday with Arsenal also announcing a deal for Saint-Etienne defender William Saliba.

The central midfielder will wear the No 8 shirt and is available to play against Lyon in Arsenal's next pre-season friendly on Sunday.

He will hope to make his Premier League debut when the Gunners begin the new campaign at Newcastle United on Sunday 11 August.