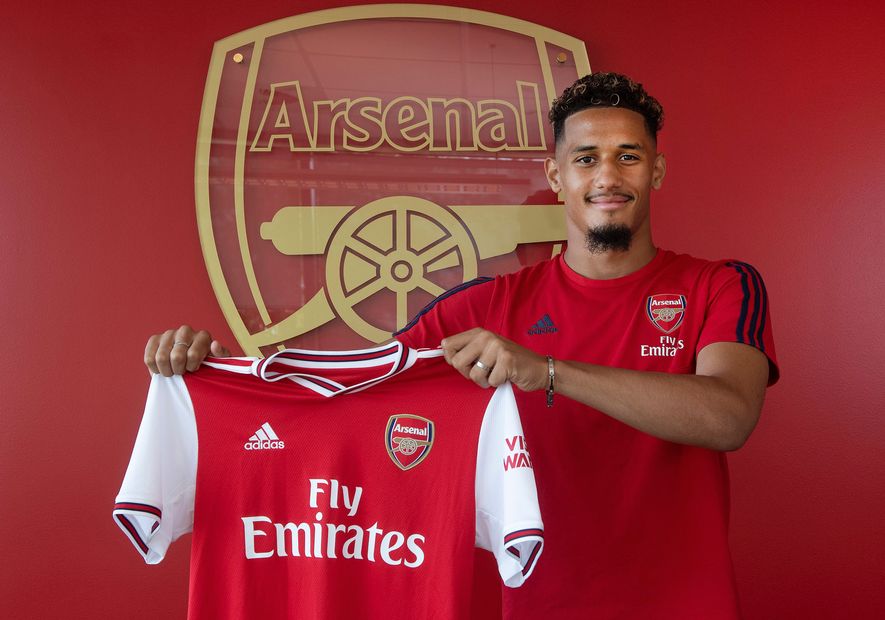 Arsenal have completed the signing of defender William Saliba from Saint-Etienne for an undisclosed fee.

The 18-year-old has signed a long-term contract with Arsenal but will return to his former club on loan for the 2019/20 season.

"Many teams wanted him but he decided he wanted to come to us and be part of our future. He will stay in France next season for more experience and then we look forward to him joining our group."

Saliba broke into Saint-Etienne's first team last term, making his debut in September 2018 and going on to start another 13 Ligue 1 matches.

The Gunners begin their Premier League campaign with a trip to Newcastle United on Sunday 11 August.