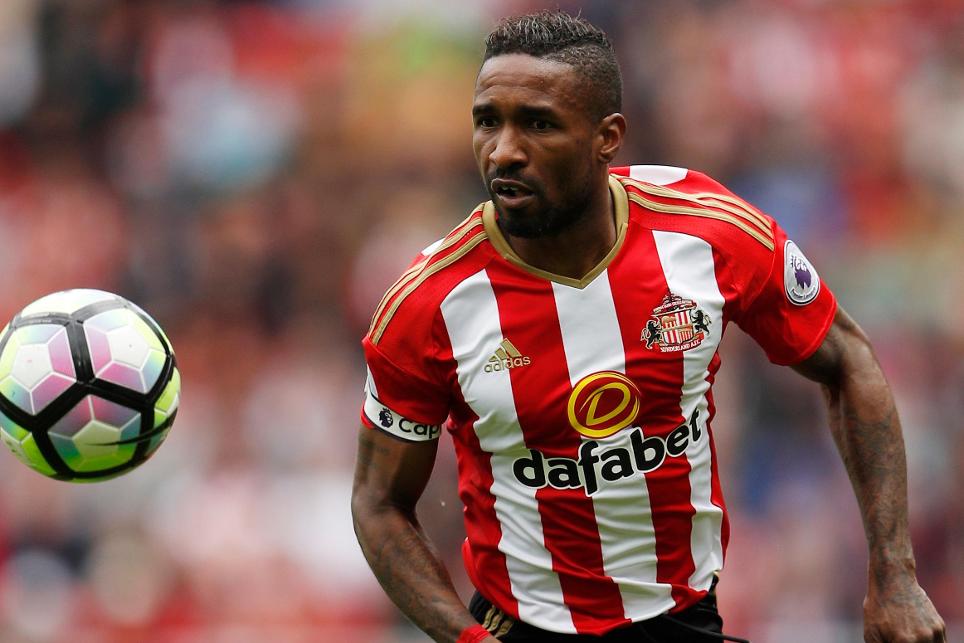 Boss - What we miss when we miss Santi External Link

'We know they have nothing to lose' External Link

Arsene Wenger has highlighted the threat of striker Jermain Defoe ahead of Saturday's match at Sunderland.

Arsenal travel to the Stadium of Light in the 12.30pm BST kick-off and Wenger wants his side to respect the danger to their eight-match unbeaten run posed by the 34-year-old forward, whom he describes as "absolutely amazing".

"Honestly, you have to admire Defoe for what he has done," Wenger told arsenal.com.

"When a guy at his age moves to the United States it looks like it is the end for him in the Premier League but he came back, had a huge impact and certainly it is down to him that Sunderland stayed in the league last year."

Want to know the latest team news ahead of tomorrow? Then check this out...https://t.co/2eHWdzjuRD

Defoe is in line to be recalled to the starting XI after being named on the bench in the EFL Cup in midweek, and could be joined by Adnan Januzaj.

See: 'What we miss without Cazorla' | Moyes press conference