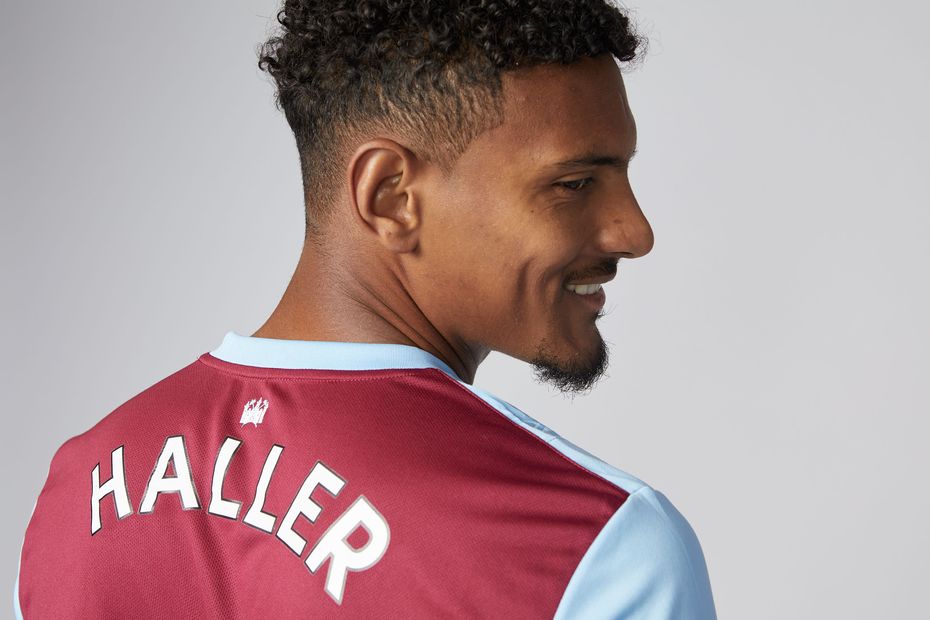 Haller is set to secure the lone forward's role for Manuel Pellegrini's side following the departure of Marko Arnautovic.

The underlying statistics for his last season in Germany show what he can offer.

Haller converted 28.3 per cent of his shots last term, a figure better than any FPL forward who scored more than three goals.

He also created 13 big chances, showing his eye for a killer pass.

The 6ft 3in frontman is a major presence in the air too.

His total of 201 successful aerial duels in 2018/19 was bettered by only three FPL forwards.

West Ham's opening schedule can hand Haller the chance to make a quick impact in 2019/20.

The Hammers have a tough Gameweek 1 match against Manchester City but then face only two of last season's top 10 sides in the following 11 Gameweeks.

According to the Fixture Difficulty Rankings (FDR), six of their first 12 opponents score only two.