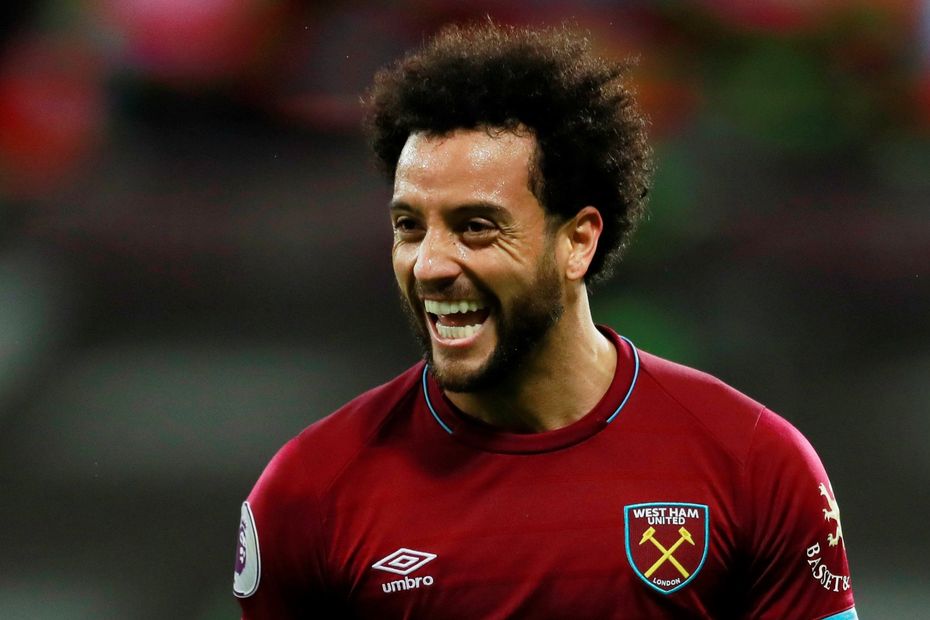 The West Ham United midfielder has one of the most encouraging early schedules of players in FPL.

Manuel Pellegrini's men have a tough opening-weekend encounter against Manchester City but then face only two of last season's top 10 sides in the next 11 Gameweeks.

Those matches occur in Gameweek 6, when the Hammers host Manchester United, and Gameweek 9, when they visit Everton.

Indeed, according to the Fixture Difficulty Rankings (FDR), six of those matches during that period score only two.

He returned nine goals, six assists and 155 points in his debut campaign.

And the underlying statistics highlight his influence.

The Brazilian's 65 chances created were more than any team-mate, while his total of 58 shots ranked third for Pellegrini’s side.

FPL managers have been quick to turn to Anderson since the game launched.

West Ham's most popular player is already found in 13 per cent of squads, with goalkeeper Lukasz Fabianski (£5.0m) next in line on 10.8 per cent ownership.