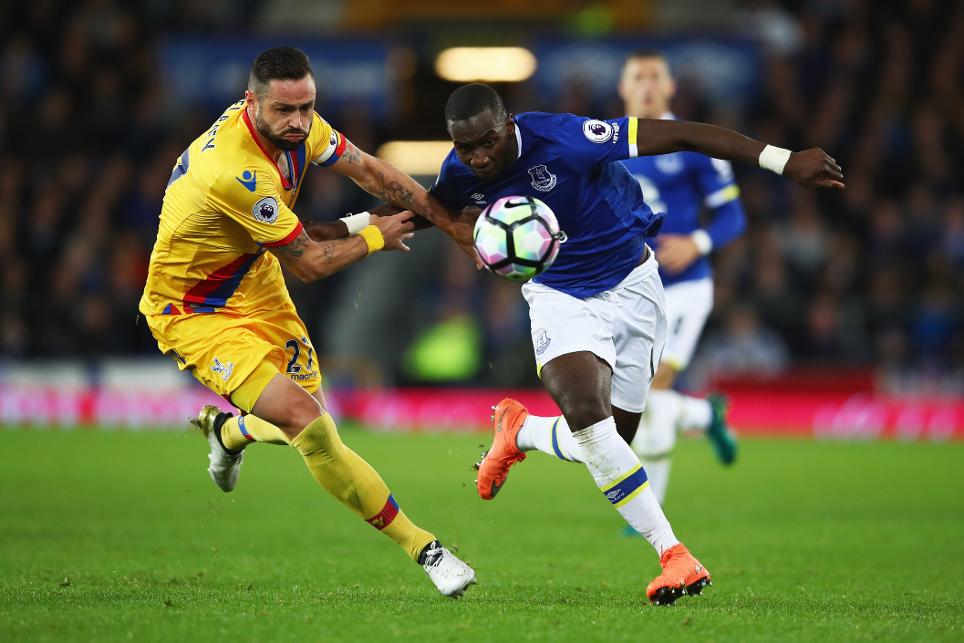 The winger's strike in a 2-1 loss at Turf Moor continued an upturn in consistency, as he has now produced Fantasy Premier League points in four of the last six rounds of fixtures.

From Gameweek 4 onwards, as well as his goal, Bolasie has also supplied assists against Sunderland, Middlesbrough and Manchester City as he finds his feet following a summer move from Crystal Palace.

With Ross Barkley (£7.2m) not assured of a start, Bolasie is becoming increasingly influential to the Merseysiders’ attack.

Since making his debut in Gameweek 2, Bolasie is ranked top for Everton players in the final third when it comes to touches (229) and passes received (123).

He is also first for completed dribbles. His total of 25 is bettered by only two other FPL midfielders - Wilfried Zaha (£5.3m) and Eden Hazard (£9.8m) – and he leads the way for successful crosses (14) over that period.

When compared with his final season at Palace, the 5%-owned midfielder has stepped up creatively, in particular.

As a result, a total of three assists already mirrors last term’s total haul for the Eagles.

Although Bolasie has scored only once, he has fired two attempts per appearance – narrowly less than his tally of 2.2 in 2015/16 when he netted a career season-high five goals for Palace.

The Hammers are on a three-match winning streak, yet Slaven Bilic’s side remain troubled by defensive problems. Only Hull City have conceded on more occasions (22 to 17) over the first nine Gameweeks.

Having played a part in 40% of Everton’s goals when on the pitch, Bolasie could be set for a big points return this weekend.