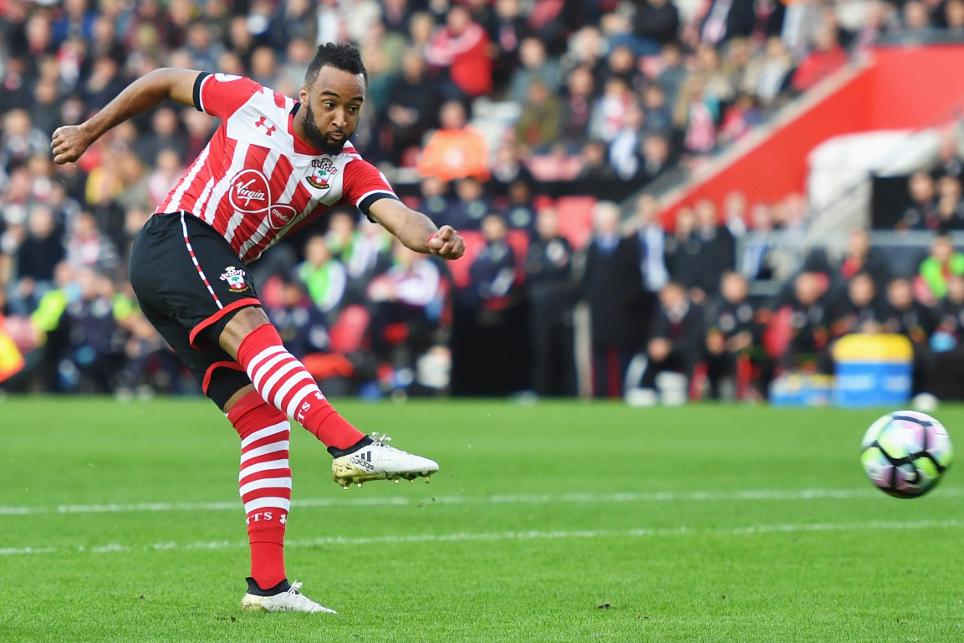 Despite a tricky Chelsea test, The Scout shows numbers arguing why Nathan Redmond can reward his 6.4% ownership

Puel: Youngsters will get a chance External Link

Back-to-back goals highlight the improving form of Nathan Redmond (£5.9m), indicating he can be Southampton's key weapon in the Gameweek 10 test against Chelsea.

After scoring only once in the first seven fixtures, Redmond’s Fantasy Premier League price dropped below his initial value of £6.0m.

The summer signing from Norwich City grabbed Southampton's second goal in a 3-1 home win over Burnley in Gameweek 8 and followed it with the opener against Manchester City last weekend.

On both occasions, he collected two bonus points and returned a nine-point haul.

Listed as a midfielder in FPL after being used as a winger throughout his career, Redmond has benefitted from a role up front under Claude Puel.

When assessed against his numbers from 2015/16 at Norwich, Redmond has improved considerably.

Over the first nine Gameweeks, Redmond has registered 22 attempts inside the penalty area, with only Arsenal’s Theo Walcott (£8.1m; 21.9% ownership), with 25 managing more from midfield.

Furthermore, his 2.3 key passes per appearance is again superior to an average of 1.3 in the previous campaign, while his total of 21 chances created is identical to Coutinho's.

In spite of his favourable price, Redmond has been acquired by just over 16,000 FPL managers heading into the weekend and is part of 6.4% of squads.

Sunday’s visit of Chelsea will certainly present a big obstacle for Southampton. Chelsea have kept a clean sheet in three successive Gameweeks since a move to a 3-4-3 formation.

But with Puel continuing to manage the pitch time of Charlie Austin (£6.6m) and Dusan Tadic (£7.2m), it could be Redmond, who has played all but three minutes of this campaign, who poses the greatest threat of all to the visitors' newly resilient rearguard.