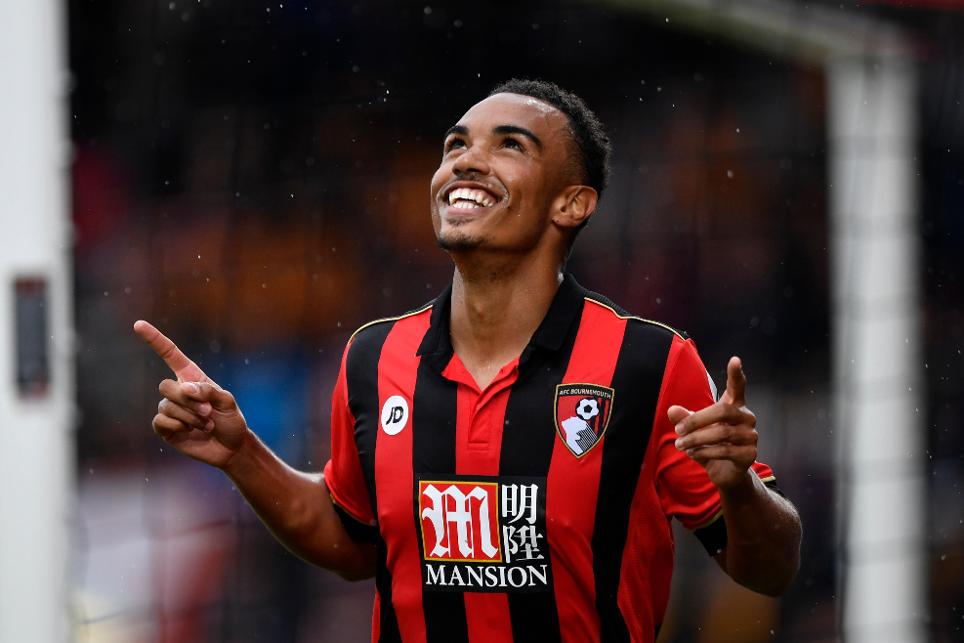 Middlesbrough captain Grant Leadbitter is back in training but could play for the club's Under-23 side before being considered for a Premier League return.

For AFC Bournemouth, Andrew Surman has recovered from the illness that kept him out of Matchweek 9, while a late decision will be made on Junior Stanislas (calf).

This will be the first top-flight meeting between Middlesbrough and AFC Bournemouth.

Middlesbrough are winless in their last five league fixtures against AFC Bournemouth, with four of those ending in draws.

The Cherries have never won away at Middlesbrough in any competition (D3 L5).

Eddie Howe’s side have lost only one of their five Premier League meetings with promoted sides (W2 D2).

Aitor Karanka: "We have to keep improving because against Arsenal we showed we can compete with everyone. Bournemouth are a strong team with a good young manager."

Eddie Howe: "I think it'll be a good game at Boro. They like to get the ball down and they're in a similar position to what we were last year."