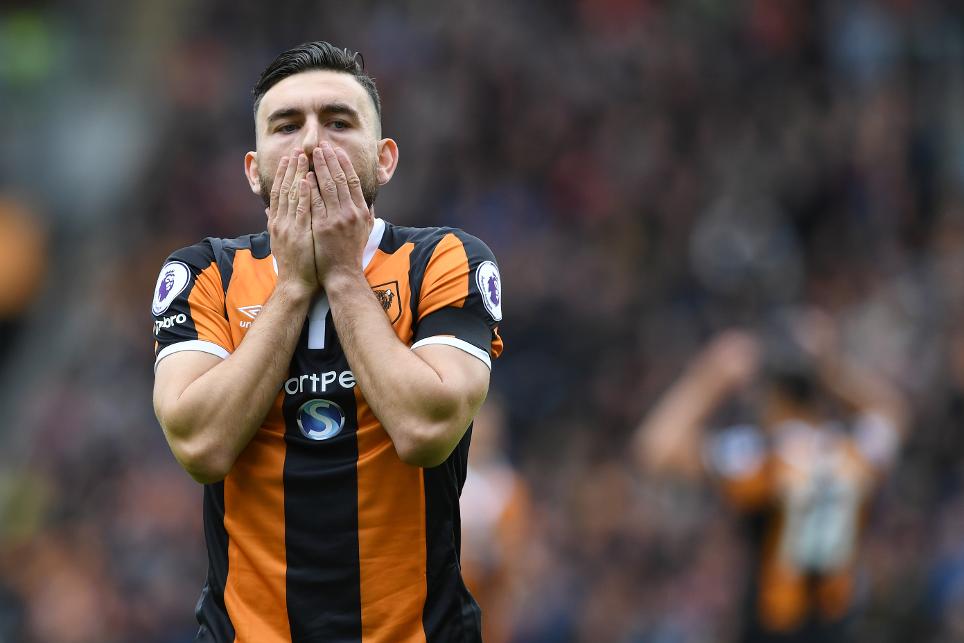 Watford forward Isaac Success (hamstring) has been ruled out but Daryl Janmaat is available again after a shoulder injury.

Kenedy (muscular) remains out and Stefano Okaka is unlikely to feature until Matchweek 11.

This will be the first time this fixture has been played in the top flight of English football.

Watford’s 1-0 win over Hull City in April 2013 ended a run of eight matches in all competitions without beating the Tigers (D2 L6).

Troy Deeney has scored in each of his last three appearances for Watford against Hull.

Walter Mazzarri: "We need to be ready and we need to go to play in our best possible way, always respecting the opponent.”

Mike Phelan: "It’s always nice to win games as we did in midweek. Everyone's got a smile on their face now. It’s amazing how quickly things can change in football.”