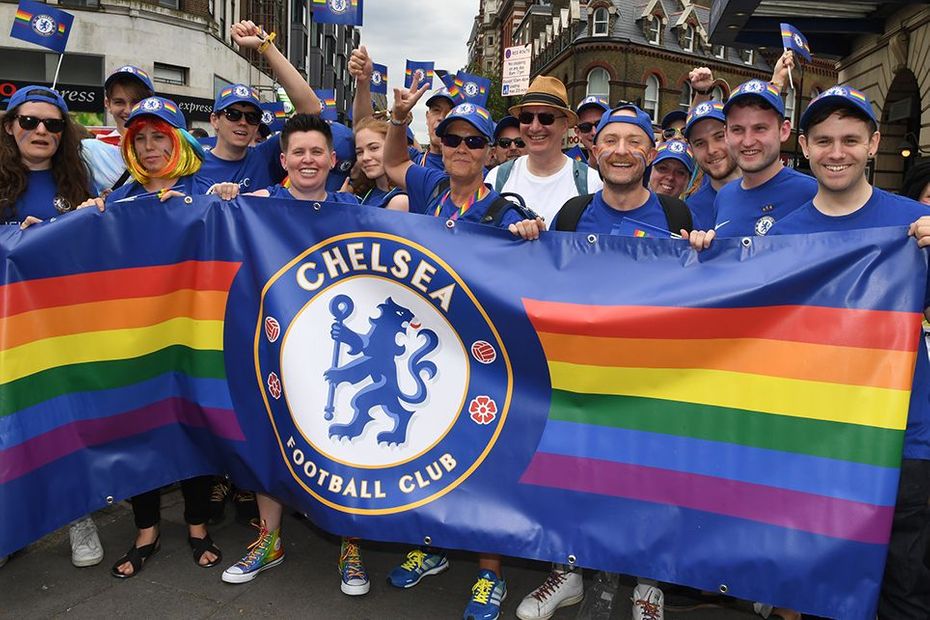 The Pride in London march took place through the streets of the capital on Saturday 6 July, and local Premier League clubs joined the thousands who took part to show their support for the LGBT+ movement and their LGBT+ supporters clubs.