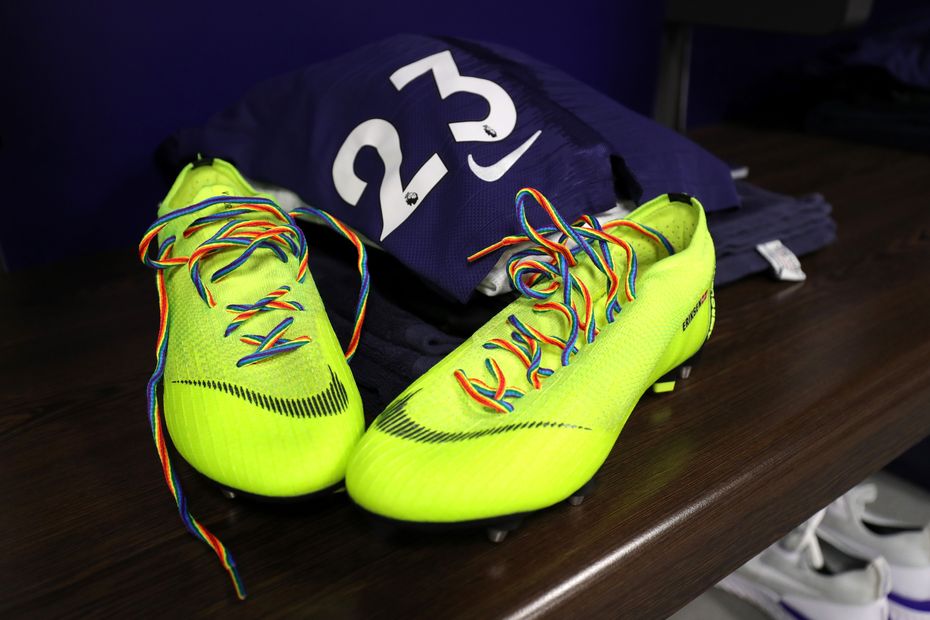 The Premier League would like to congratulate Stonewall, the United Kingdom's leading charity for lesbian, gay, bi and trans (LGBT) equality, on its 30th anniversary.

We work closely with Stonewall to promote equality and diversity across the sport and support LGBT people in football and beyond.

Over the last few seasons, the Premier League and our Clubs have celebrated Stonewall's Rainbow Laces campaign to show support for their LGBT community and to make clear that football is for everyone.

The wider relationship includes working with clubs to ensure diversity and equality is a key part of their community programmes.

"Stonewall is an excellent partner for us and we value their ongoing work to support the League and our clubs in promoting diversity across the sport," Premier League Executive Director Bill Bush said ahead of this season's Rainbow Laces campaign.

The Premier League is also part of TeamPride, a consortium of 10 organisations committed to making sport everyone's game.

As part of creating a welcoming and vibrant atmosphere, we encourage everyone to challenge and report abusive behaviour wherever they find it, in stadiums or online.

See: How to report abusive behaviour

Happy 30th birthday to Stonewall! We were founded in 1989 to oppose Section 28 and the widespread homophobia it caused, and to change hearts and minds. We fight now, as we did then, till all LGBT people are accepted without exception. https://t.co/A1rLNwhK5M #Stonewall30 pic.twitter.com/Fe7jWMW6lQ