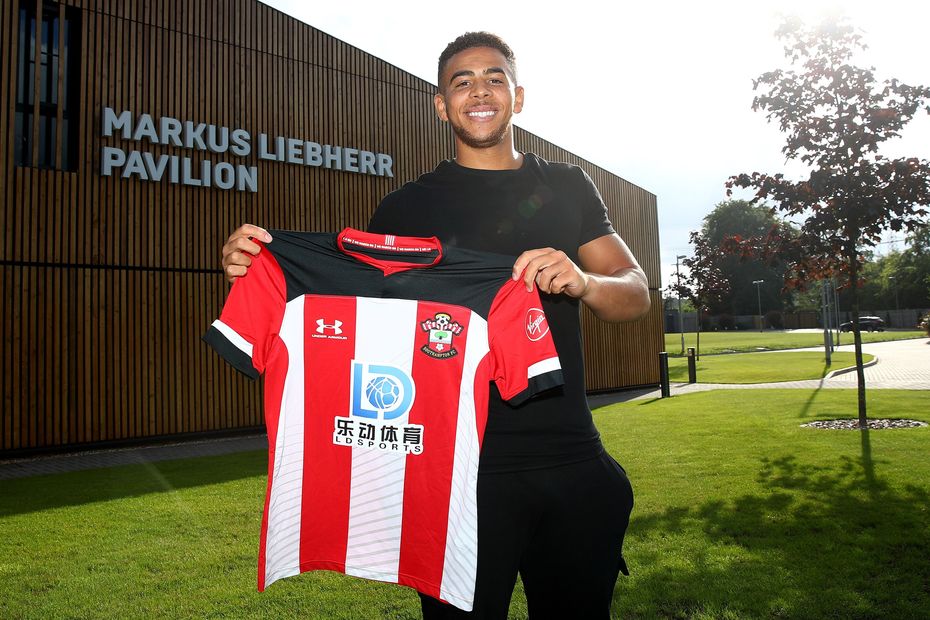 Southampton have completed the signing of striker Che Adams from Birmingham City.

The 22-year-old has agreed a five-year contract and joins Southampton for an undisclosed fee.

He was the top scorer for Birmingham in 2018/19 with 22 goals in 48 appearances, earning him a nomination for the Championship Player of the Season and a place in the division's team of the season.

The Ralph Express rolls on!

The striker joined the Blues from Sheffield United in 2016, and netted 38 goals in his three years at St Andrew's.

"Che fits the profile of player we want to bring to Southampton and is very driven to show what he can do at the highest level," Southampton manager Ralph Hasenhuttl told the club's official website.

Adams said: "You can see with the track history – the amount of young players they're playing, the gaffer's belief in the young players, the squad in itself – where the club is going to be. I want to be part of that."

Hasenhuttl's side will kick off their Premier League campaign against Burnley at Turf Moor on Saturday 10 August.