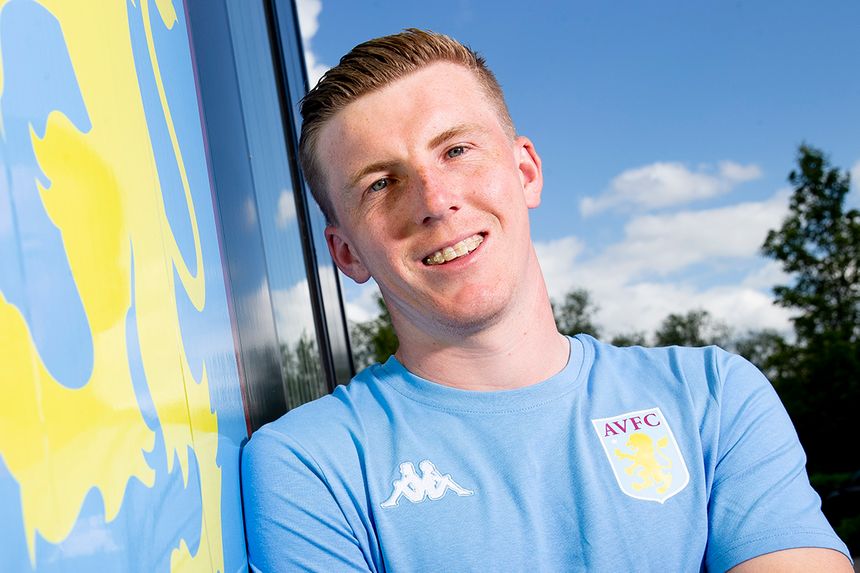 Aston Villa have confirmed the signing of Matt Targett from Southampton.

The 23-year-old left-back has moved to Villa for an undisclosed fee.

Targett ends a 15-year stay at Southampton, having come through their academy and made 43 Premier League appearances for the club.

The defender, who helped Fulham gain promotion to the Premier League while on loan in 2017/18, made 16 of his PL appearances last season.

"He fits our criteria of being a young player with experience of playing in the Premier League and having the potential to develop further," Aston Villa head coach Dean Smith told the club's official website.

"He will help make us a stronger defensive unit and we are all looking forward to working with him."

Smith’s side make their Premier League return when they travel to Tottenham Hotspur in their season opener on Saturday 10 August.