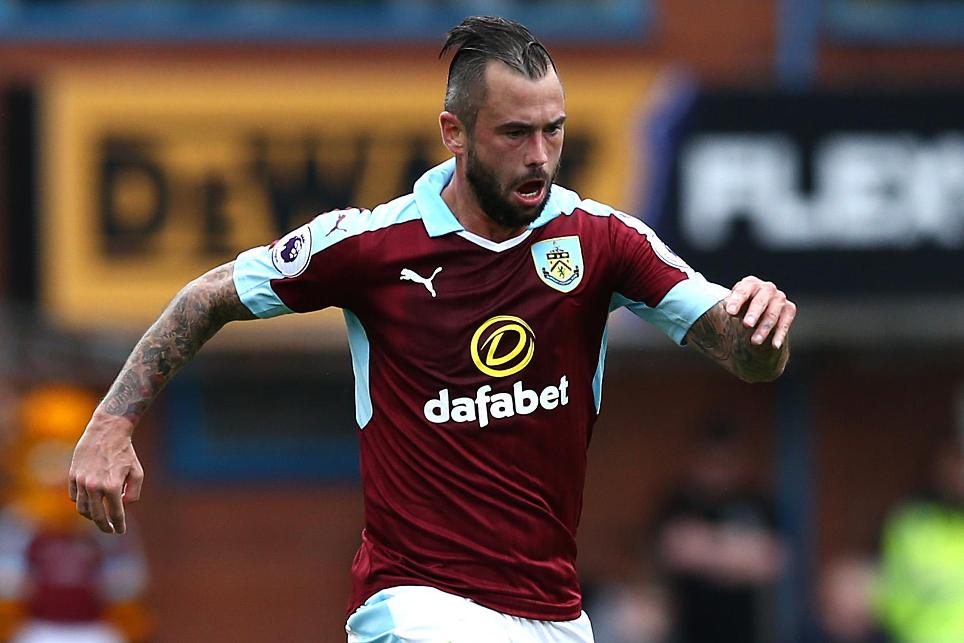 Burnley will be without Steven Defour (hamstring), Ashley Barnes (thigh) and Andre Gray, who serves the final match of a suspension.

Everton left-back Leighton Baines (hamstring) has been ruled out but Aaron Lennon has shaken off a knock and is available.

Everton have won their last three league matches against Burnley, their best run since 1970.

Dean Marney has scored three Premier League goals in his career and they have all been against Everton (two for Tottenham Hotspur in January 2005 and one for Hull City in November 2009).

The Toffees are unbeaten in their last 11 away Premier League matches against newly-promoted sides (W4 D7) since losing 2-1 to Reading in November 2012.

Tom Heaton has made 39 saves this season in the Premier League, at least eight more than any other goalkeeper. Eleven of those came in his last match against Southampton, the most in a PL match this season.

Sean Dyche: "There is no pressure on us. We have handled big occasions before and we have a good feeling about playing at Turf Moor."

Ronald Koeman: "We would like to have more players who score goals. The players around Romelu need to show more productivity. We need to create more."